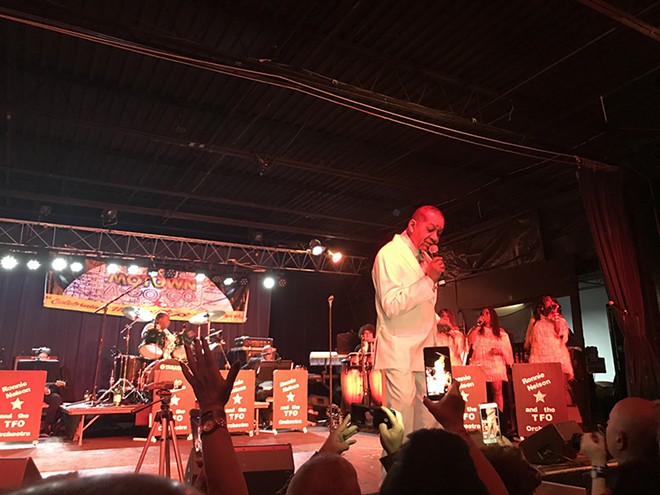 Detroit soul singer J.J. Barnes has died, weeks after what he said would be his final performance. He was 79.

That’s according to his family, who told the Detroit Free Press that he died Saturday.

Barnes was featured on the cover of Metro Times in October ahead of an appearance at the Detroit A-Go-Go festival in Detroit.

The singer told freelance reporter Adam Stanfel that he was retiring from live music due to multiple health issues.

“I’ll never fully retire, but this might be the last in-person appearance I’ll ever make,” Barnes said. “I’m almost blind in one eye, I’ve got high blood pressure, and a bad foot. But I’ve still got my piano at home, and I play and write every day.”

After working with Detroit’s Ric-Tic Records, Barnes scored a hit in 1967 with “Baby Please Come Back Home” on the Groovesville label, which landed on Billboard’s R&B chart and led to Barnes appearing on bills alongside acts like Otis Redding, James Brown, Deon Jackson, and Martha Reeves. Barnes later worked with Motown as a songwriter.

Barnes found a new generation of fans across the Atlantic thanks to the U.K.’s “northern soul” scene, which helped give Barnes’s career a boost in the ’70s and ’80s.

Barnes got another late-career boost many years later when Detroit rock ’n’ roll band the Dirtbombs covered the “Baby Please Come Home” B-side, “Chains of Love,” in 2001. That version of the song was featured in the acclaimed film The Diving Bell and the Butterfly in 2007.

You can read more about Barnes in the Metro Times cover story. 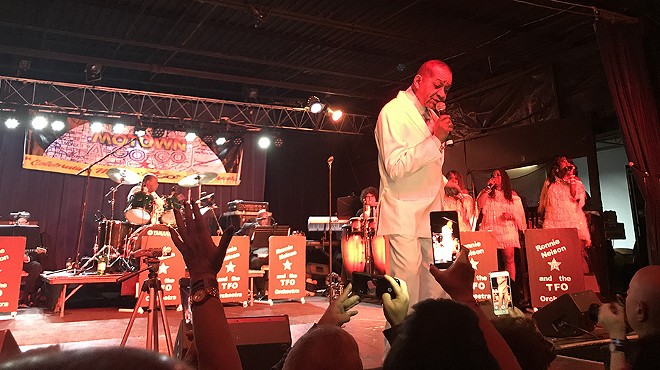 Detroit soul man J.J. Barnes looks back on his career ahead of what he says could be his final live performance: The ‘Chains of Love’ singer is set to perform at northern soul festival Detroit-A-Go-Go