Here’s what our readers were interested in this week 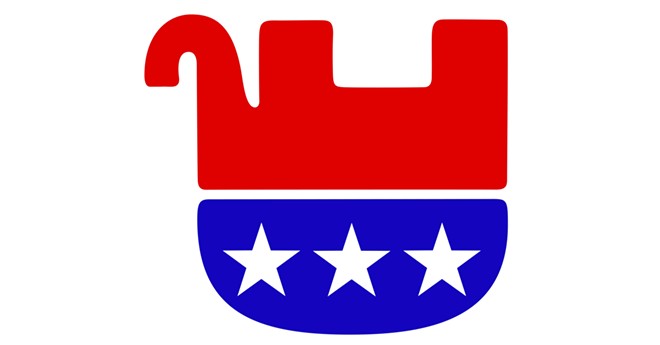 Shutterstock
The Michigan GOP is upside-down.

This week, our most-read story was an opinion piece written by former Republican state Representative Susan Tabor, who says she is “distraught” by the extremism that has gripped her party. We appreciate her for sharing her insights, and for her bravery. It seems like many conservatives cannot bring themselves to speak out against what has become the Party of Trump. Thank you, Susan.

Here’s what else our readers were interested in this week:

8. “Workers at a Michigan Chipotle formed the chain’s first union because of a ‘let them eat cake’ moment”

6. “This could be Detroit’s biggest Dally in the Alley yet”

5. “Michigan State Police locked up more than 3,000 people because of faulty marijuana tests, according to internal memo”

2. “An entitled letter from Detroit’s suburbs”

1. “Opinion: The Michigan GOP is too extreme to govern”