A tribute concert will feature performances by members of the Torpedos, Mutants, Powertrane, the Sights, and many more 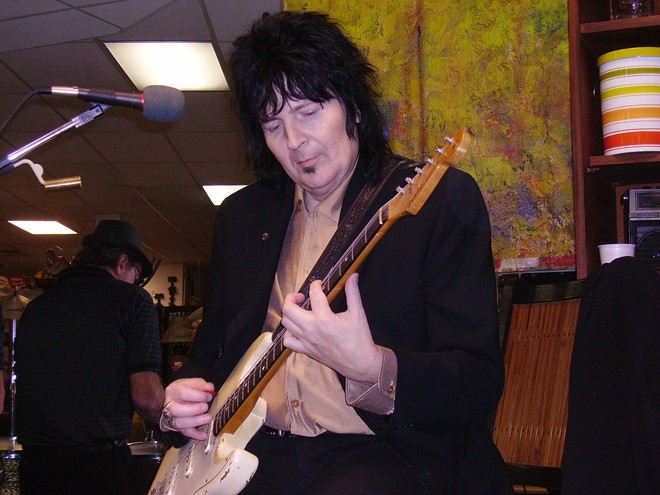 Decades’ worth of Detroit rock ’n’ rollers are heading to the Cadieux Cafe for a tribute concert next Friday in honor of guitarist Robert Gillespie, who died on June 14 at age 68.

A talented guitarist, Gillespie played in a number of Detroit bands since the 1970s, including with Mitch Ryder, the post-MC5 Rob Tyner Band, the supergroup Scott Morgan’s Powertrane, the Motor City Rockers featuring Jimmy Marinos of the Romantics, and the all-instrumental band the Detroit Daggers.

But in a 2002 interview, Gillespie told Metro Times that his favorite project was the Torpedos, a band he formed in 1978 with frontman Johnny Angelos that mixed elements of Motown soul with 1970s punk rock. The band released just one single and an EP, which were eventually reissued along with some live recordings in a 2001 comp No Refills.

“Nobody liked us at first,” Gillespie previously told Metro Times, adding that despite Angelos’s drug-fueled antics, the band always played in tune, setting them apart from many other Detroit acts in the scene. 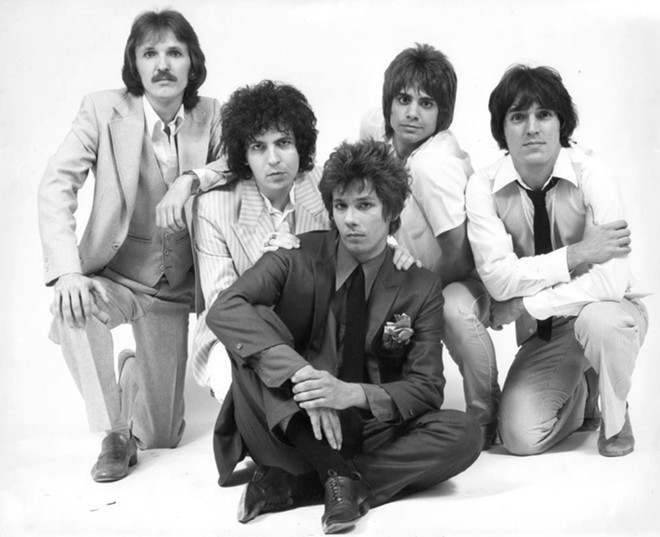 The Torpedos broke up shortly after Angelos left the group in 1981, and he died by suicide in 1984 at 36. In the years since, Gillespie became a guitar teacher, helping raise a new generation of Motor City musicians.

Those who knew him say Gillespie’s health deteriorated rapidly following a diabetes diagnosis.

“I knew something was wrong, but didn’t know what,” says Mike Marshall, who played bass with Gillespie in the Rob Tyner Band, the Torpedos, and most recently, the Detroit Daggers. He says Gillespie was in and out of the hospital in recent years. “You talk about a decline in health,” he says. “It was unreal.”

The free tribute concert will feature bands playing music that Gillespie either wrote or was known for playing, including performances by members of the Torpedos, Mutants, Powertrain, the Sights, Bootsey X, the Detroit Daggers, Stomp Rockets, the Strains, Marx Radio, Wreking Crue, Glocksmith, Holeshot, and St. Andrew Catholic Church. Organizers say they expect special guests, and the event will be hosted by Doug Podell from 106.7 WLLZ.

“We’re gonna be doing Detroit music history at this show,” says John Marantic, who is helping organize the event. “He’s the guy that grew up playing the guitar and died playing the guitar. And his legacy is huge.”

Gillespie is survived by his wife Susan, daughter Roxie, and brother Don. 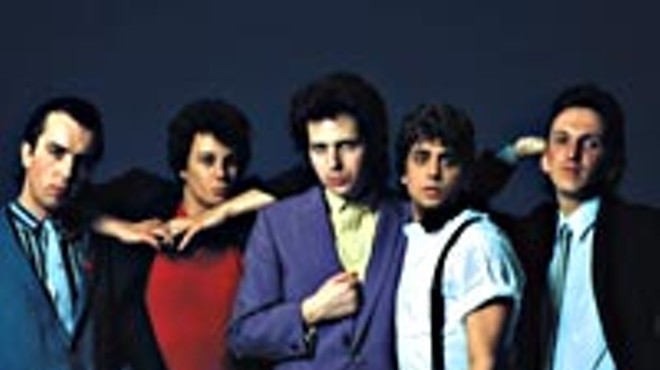