SUMPP show rescheduled due to snowstorm

The new project from Downtown Brown’s frontman was supposed to make its local debut, if not for that good-for-nothing blizzard 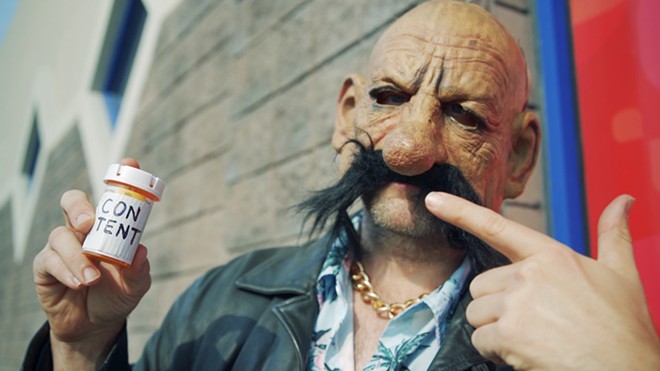 Courtesy photo
“I’m telling a roomful of people like, stuff that I would normally only tell my therapist,” Neil Patterson Jr. says of his new project SUMPP. “It’s weird, but it feels really natural.”

This week’s issue of Metro Times features an article about SUMPP, a new project by Downtown Brown frontman Neil Patterson Jr. that was to make its local debut on Friday at Ferndale’s Loving Touch.

Unfortunately, due to Winter Storm Elliott, the gig has been rescheduled to Saturday, March 25. (Looks like they’re still calling the event “SUMPPMAS 2022” though, so be sure to bring that energy to the gig in three months.)

In another post, he said Downtown Brown got in a car accident due to snowy weather.

“12 yrs ago we flipped our van on the hwy 🫠 they’re saying don’t go anywhere on Friday 🤔 take it from me, getting stranded after wrecking your car is not fun 😞 b careful out there 👷‍♀️,” he wrote.

Patterson described SUMPP as “like an internet collective/band/stand-up comedy/performance art thing.” You can read more about SUMPP in this week’s issue. 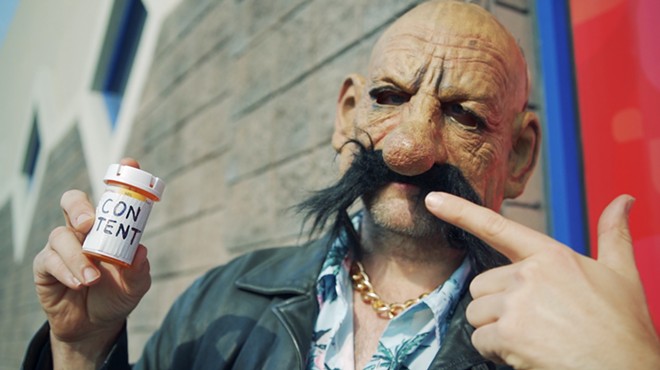