The small pizzeria was praised by Barstool Sports’ Dave Portnoy 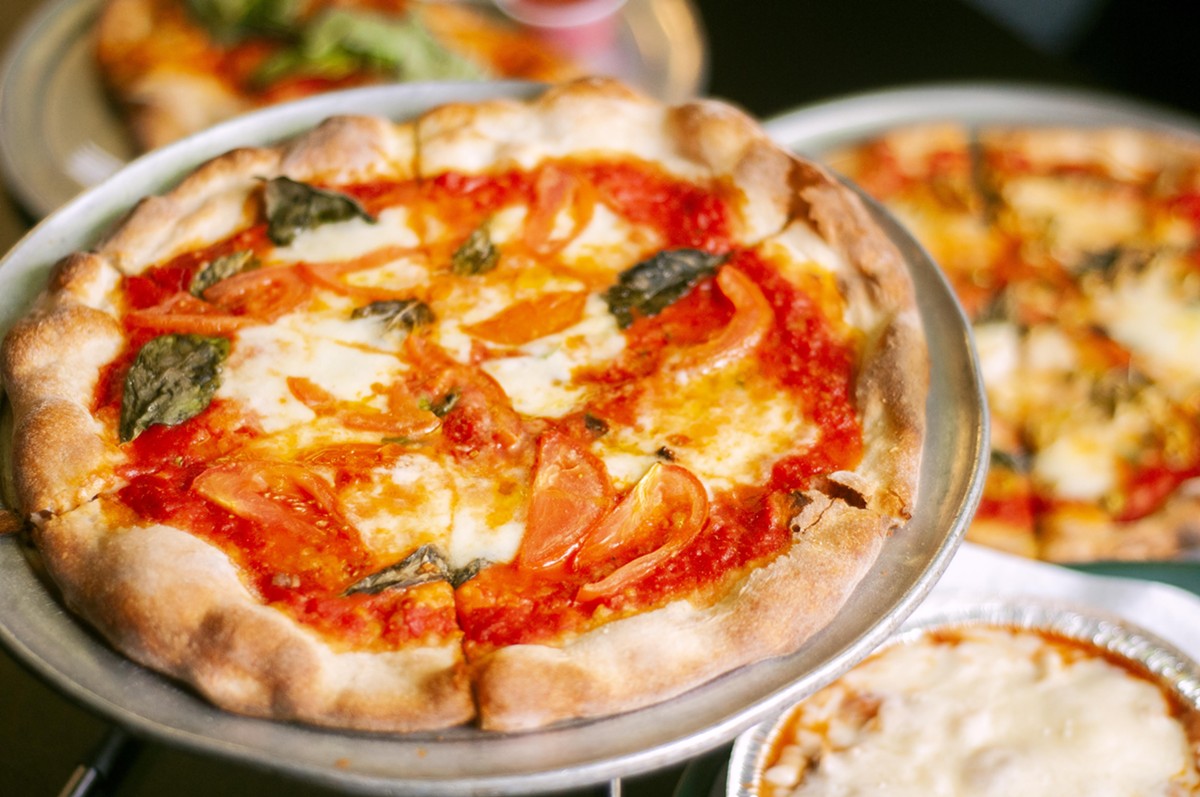 For those unfamiliar, Fredi The PizzaMan is a pizzaiola whose Melvindale shop for several decades could have qualified for “hidden gem” status – a small pizzeria just down the street from the dozens of factories comprising the region’s industrial heart, and an owner who boasts that he has never advertised.

That all changed in early 2021 when Dave Portnoy — the controversial founder of the Barstool Sports web site who also moonlights as a popular pizza critic — paid a visit to Fredi’s. The pizza, Portnoy declared, was “the best in Detroit. Hands down, bar none.”

Oh, really? That’s a bold statement to make here. The Dequindre Road “Pizza Corridor” is the birthplace of Detroit-style pizza, and the region may have more slices per capita than any metro area outside of NYC. When you’re talking about the best pizzas in Detroit, you are by extension having a conversation about the nation’s best pies. And though Portnoy went to University of Michigan, one has to wonder how well he’s acquainted with the likes of Loui’s, HenriettaHaus, and other area heavyweights.

My knowledge of Fredi’s was mostly limited to driving by it on the way to a nearby vet. The signage advertised goulash, which seemed unique and worth checking out, and I had also heard about Fredi’s in conversation, but it wasn’t until recently that I put together all the pieces. Late to the game, I prioritized a visit to find out if the Fredi lives up to the hype, and what to make of one of the region’s few purveyors of Italian goulash.

The quick verdict: Dang, the hype is legit.

Fredi’s game is about thin crust pies that out of the oven are shatter crisp and at times almost cracker-like. A few bites even seemed like a mix of New York-style and New Haven-style. The crust’s bottom bears the leopard print char marks that you’d find in a Neapolitan pie, and it is an altogether superb foundation. 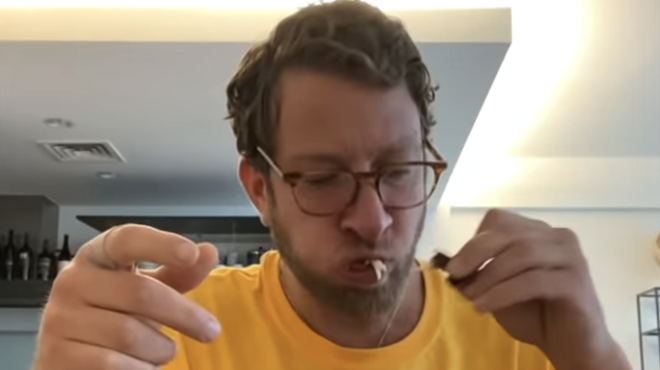 Importantly, the ingredients Fredi lays across the dough are top-notch. More than one pizzeria I can think of ruins an otherwise stellar pie by using low-grade cheese or toppings. Fredi’s ingredients are all solid, especially the killer sauce, which is what drives another of the pizzas’ best attributes: they are exceptionally bright. I suspect that has to do with the use of highly acidic, mineral-heavy San Marzanos that are among the world’s brightest. Fredi also seemed to have liberally applied basil, another brightening agent, across everything we ordered. Great idea.

The pizza menu is divided into two sections, margherita and whole. It’s an interesting approach, and the marg does what an excellent marg is supposed to do — showcase the ingredients and their simplicity. Fredi’s has just cheese, sauce, olive oil, and basil. We added tomato, which usually comes standard but has to be ordered separately, and the olive margherita was the same except green olives were swapped in for the tomatoes, producing a very fine, saltier version of the classic.

We also got the Clemenza with spinach, sausage, fresh mozz, and the red sauce, and “The Fredo”, which is Fredi’s take on the Buffalo pie made with hunks of chicken, creamy Buffalo ranch sauce, and basil. It’s among the best Buffalo pies I’ve tried.

Goulash is typically known as the national dish of Hungary, but Italians make their own pasta-heavy version. Fredi’s is hearty, a real wintertime comfort dish packed with big hunks of green pepper, onion, beef, and, like everything here, is exceptionally bright, likely owing to the pool of tomato sauce that the elbow pasta and other ingredients swim in. The calzone was also excellent, stuffed full of ricotta and Italian sausage with red sauce and plenty of basil on top.

Take note that the only way to interact with Fredi’s is to go there. The shop no longer has a phone number, and our attempts to get in touch with him and the waitress via social media to ask some questions for the review were unsuccessful. It’s open daily except Monday from 10:30 a.m. until 5 p.m., or until they sell out, and it gets busy fast.

So is Fredi’s the best pizza in metro Detroit, and, by extension, among the nation’s top pies? We’ll stop just short of crowning a new king, but it’s surely part of the conversation, and stands out in a crowded field.