Psychedelic mushrooms and plants could be on the November 2022 ballot in Michigan.

A group of activists from Decriminalize Nature National and Students for Sensible Drug Policy have filed a ballot initiative to legalize psychedelic mushrooms and plants statewide.

If passed, the measure would legalize so-called "entheogenic" substances for adult use, including psilocybin, mescaline, peyote, and DMT.

"We are thrilled to have filed our language with the State of Michigan and we look forward to approval by the State Board of Canvassers and hitting the ground with petitions," the group said in a press release.

The ballot language calls for amending the public health code to "decriminalize the production and use of Natural Plants and Mushrooms, as defined herein, by adults, to provide exemptions from criminal penalties related to the production and use of Nature Plants and Mushrooms for bona fide religious use, to authorize an entity designated by a hospital to produce and administer Natural Plants and Mushrooms to individuals who have received a recommendation from a licensed medical professional, and reduce criminal penalties for possession of controlled substances within the State." 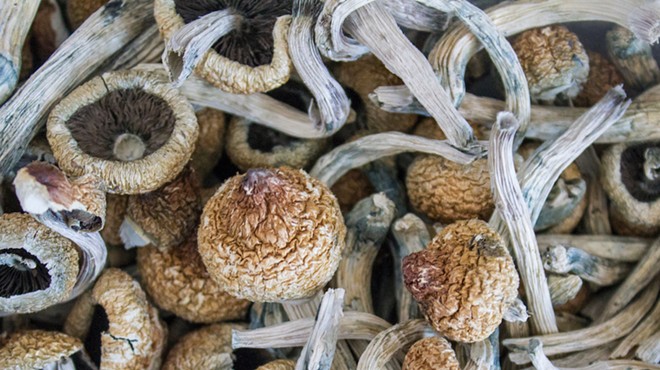 The filing follows the success of Proposal E in Detroit in November, which passed with more than 61% of the vote. In 2020, Ann Arbor became the first Michigan city to decriminalize natural psychedelics, and Washtenaw County later extended the policy to the entire County.

A growing number of U.S. cities have passed similar laws in recent years, citing the potential mental health benefits of the substances, as well as the fact that they have been used by various cultures for many years. 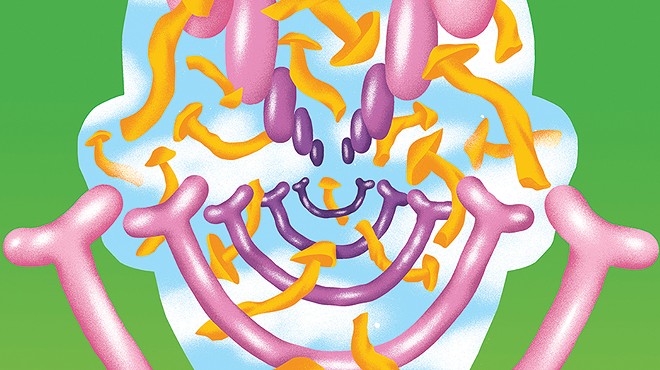