The Weed Bar Award Show may be the first cannabis event of its kind in Detroit.

Rather than focusing on the bud itself, the inaugural celebration aims to show “cultural appreciation” for brands and retailers positively impacting the weed industry.

A press release for the event says, “while the cannabis industry still has a long way to go, it is important to recognize the positive progress that has been made locally. This is a movement and this is one of many ways we play a part in keeping the momentum going.”

The Weed Bar Award Show is from 7-11 p.m. Tickets start at $35 and are available online via Ticketmaster.

More info is at theweedbartv.com. 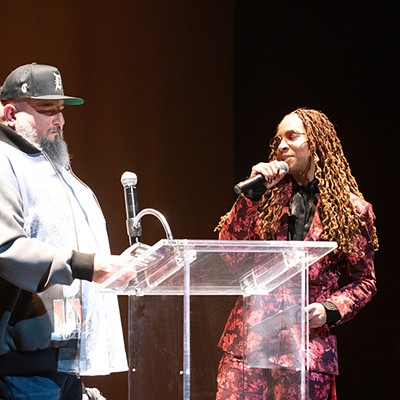 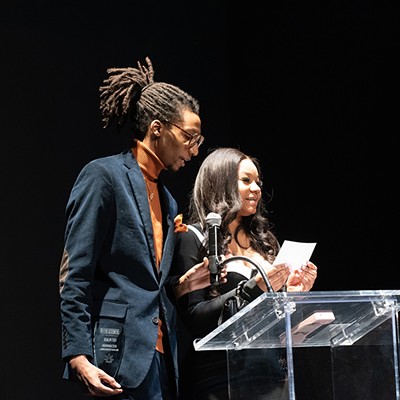 After living in Japan and traveling across Asia, Randiah Camille Green realized Detroit will always be home. And when she says Detroit, she's talking about the hood, not the suburbs. She has bylines in Planet Detroit News , Bridge Detroit , BLAC magazine, and Model D . Her favorite pastimes are meditating...
Scroll to read more Cannabis News articles