The Brady-Giglio list is named after a pair of U.S. Supreme Court rulings that require police departments and prosecutors to divulge evidence that could help the defense 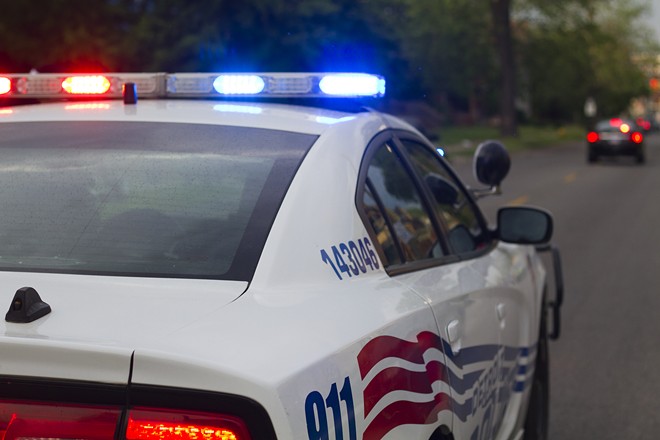 Wayne County Prosecutor Kym Worthy on Friday released a list of 74 current and former police officers in Wayne County who have been deemed untrustworthy to testify in court cases.

The names are part of what’s called the Brady-Giglio list, named after a pair of U.S. Supreme Court rulings that require police departments and prosecutors to divulge evidence that could help the defense.

The list is a compilation of officers who have committed offenses involving theft, dishonesty, fraud, false statements, bias, or bribery.

Most of them have been fired or resigned; others are still on the job.

Of the 74 cops, 53 are from the Detroit Police Department.

Wayne County Prosecutor Kym Worthy said her office reached out to all law enforcement agencies in the county asking for a list of current and former officers who would qualify as untrustworthy.

“All Wayne County law enforcement agencies are aware that they have a continuing obligation to provide WCPO with all relevant facts as they become aware of them,” Worthy said in a statement. “After receiving the information from police agencies and other sources, WCPO makes a decision regarding disclosure.”

The Inkster and Ecorse police departments failed to comply with the prosecutor’s requests. Here are the names, their departments, and the reason they’re on the list:

“We are continuing to take the additional step of releasing the list to the public because in an era of criminal justice reform, it just makes sense,” Worthy said. “We plan to continue to review, update and release this list.”