Steve Neavling is an award-winning investigative journalist who operated Motor City Muckraker, an online news site devoted to exposing abuses of power and holding public officials accountable. Neavling also hosted Muckraker Report on 910AM from September 2017 to July 2018. Before launching Motor City Muckraker, Neavling was a five-year veteran of the Detroit Free Press, covering Detroit’s city hall. Born in Harrisburg, Pa., Neavling began his career in journalism at a weekly newspaper in Pennsylvania in 2001. From 2002 to 2004, he covered local government, crime and politics for the Daily Mining Gazette in Houghton. Neavling then covered government and politics for the Bay City Times from 2004 to 2006 before joining the Detroit Free Press.
@MCmuckraker
steve@metrotimes.com 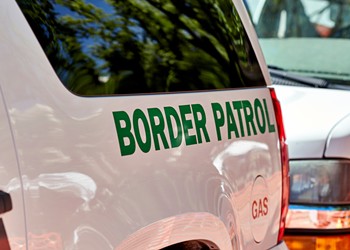 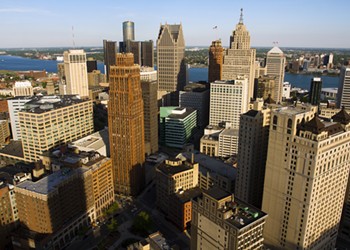