Sherikia L. Hawkins had faced up to 14 years in prison on six felony counts 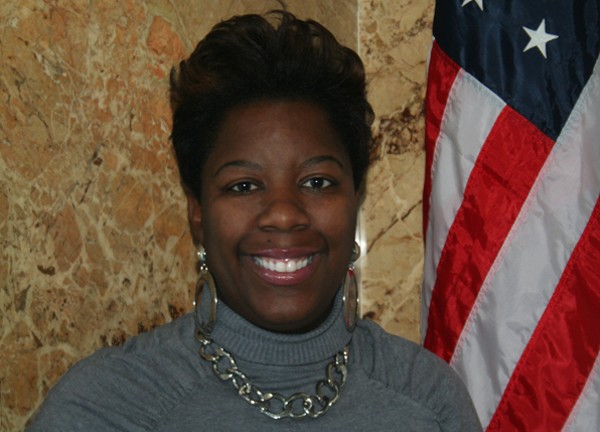 In exchange for the plea, Nessel’s office dismissed five additional felony counts against Hawkins, who will serve no probation or jail time.

The dismissed charges were felony counts of falsifying returns, forgery of public records, and using a computer to commit a crime. She had faced up to 14 years in prison.

During the November 2018 election, Hawkins is accused of altering information on the number of ballots cast to cover up for a mistake made by election inspectors. The inspectors placed 193 ballots in the ballot container without first running them through a tabulator, which was then sealed.

As a result, the number of votes shown on the tabulator counter was 193 fewer than the number of absentee ballots received by the clerk’s office.

Hawkins allegedly removed the 193 names from the list of voters who cast absentee ballots in an attempt to cover up the mistake.

“I am committed to ensuring the voters of our state can have confidence in our election process,” Nessel said in a statement. “Election officials, regardless of political party, must uphold the integrity of their position and ensure every vote is accurately counted. Those who abuse that commitment undermine the very foundation of our democracy."”

Hawkins was charged in September 2019, and the case wended its way through the court system for three years. An Oakland County Circuit Court judge dismissed four of the six charges. In January 2021, the Michigan Court of Appeals reinstated the charges.