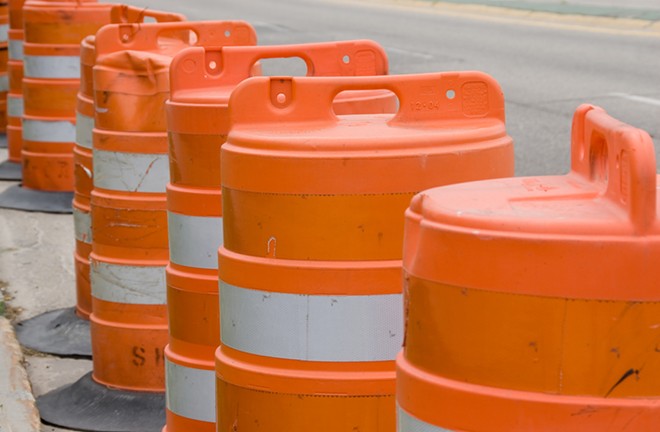 Shutterstock
Unless lawmakers devise a new formula to pay for upkeep, Michigan’s already-crumbling roadways will only get worse.

Most experts agree putting more electric vehicles on the road is a major step toward fighting climate change, but a new report says states will also need to find new ways to fund road maintenance.

Currently, Michigan pays for road construction with a tax on gasoline and diesel, but as more electric vehicles take to the road, the highway fund is expected to shrink by tens of millions of dollars.

Report author Patrick Anderson, CEO of the East Lansing-based Anderson Economic Group, warned that unless lawmakers devise a new formula to pay for upkeep, Michigan’s already-crumbling roadways will only get worse.

“For a lot of people who make a switch to an electric vehicle, they’re paying $100 or $200 less a year in road taxes, but they’re putting more weight on the road,” he said. “That’s a big, big switch, and something that has significant consequences for our ability to maintain our roads.”

Anderson said EV owners now pay $140 a year in fees, while gas-powered vehicle drivers pay about $400 in fees and fuel costs. By 2030, he said, that could mean fewer tax dollars for the state, by hundreds of millions.

Anderson said a 2021 survey of Michigan roads and highways found that one-third of them were rated “poor,” with only one-quarter in “good” condition. Michigan is slated to get $2.4 billion for transportation projects from the Bipartisan Infrastructure Bill over the next five years, but Anderson said the state needs a longer-term solution for its roadway upkeep.

“The report doesn’t recommend that people either buy or don’t buy an EV — I drive one myself — but they’re not telling people what kind of car they should drive,” he said. “We are saying that these decisions have consequences and that, right now, electric-vehicle drivers are not paying the same to maintain roads.”

The report outlined several suggestions for EVs, including higher registration costs, mileage-based fees, a fee charged per kilowatt hour and a “miles fee” calculated during annual registration or by toll roads. Currently, eight other states are testing pilot programs to equalize the maintenance fees paid by all vehicle owners. 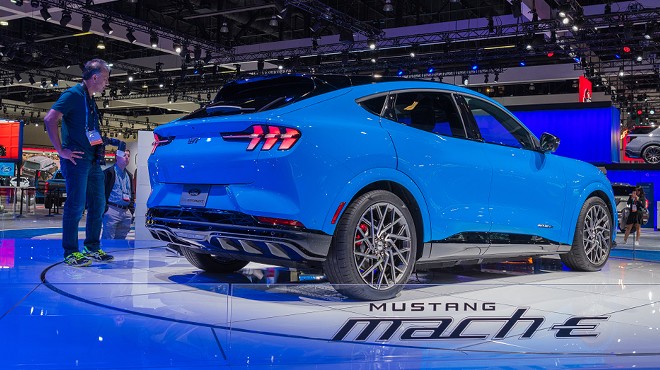 U-M study: EVs will save most drivers money — but they need to be more affordable to buy: Researchers warn that the ‘lowest-income Americans could get left behind’ in the EV revolution