A conservative town defunded its library, but donors keep it alive 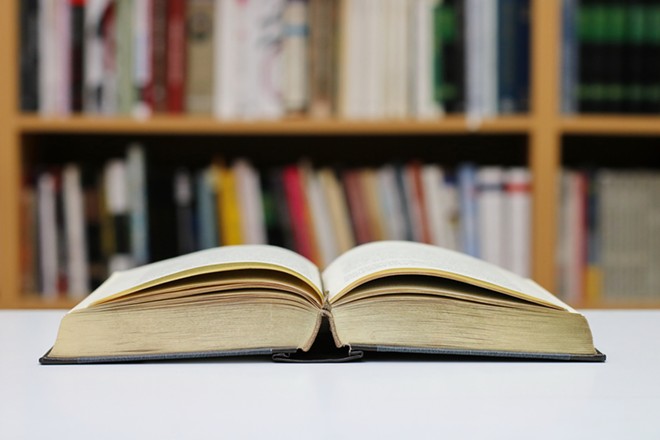 Shutterstock
Voters in Jamestown, Mich., defunded their library over an LGBTQ book.

Nearly $110,000 has been donated to a Michigan library that was defunded by conservative voters who were incensed over an LGBTQ-themed book that was on its shelves.

The ongoing GoFundMe campaign was launched in Aug. 3, one day after 62% of voters in Jamestown Township, located outside of Grand Rapids, rejected a millage that funded the Patmos Library.

While most of the donations came from Michigan, some of the money came from library supporters as far away as Australia and Canada.

“This is very encouraging,” Jesse Dillman, the head of the fundraiser, tells Metro Times. “The situation in Jamestown was hugely disappointing.”

Without the donations, the library faced the risk of closing.

The defeated millage would have provided 84% of the library’s $245,000 annual budget.

Dillman has been working with library officials as they determine the best way to use the money.

“We’ve been trying to come up with a plan for how best to use this money to help Patmos in the most efficient and most effective way possible,” Dillman says.

The idea is not to privatize the library through donations, Dillman says.

“It’s more of a way to buy the library the time they need to consolidate the support of residents in Jamestown,” he says.

On Monday, the Patmos Library Board of Trustees voted to push for a a new millage on the November ballot.

For tax purposes, the donations will go to the nonprofit Every Library Institute, which will then forward all of the money to the Patmos Library.

The millage was defeated after conservative residents became angry over the graphic novel Gender Queer: A Memoir, a coming-of-age autobiography that explores the life of the non-binary author and illustrator.

For months, residents had demanded the removal of the book. The library responded by moving the book behind the counter so it was out of reach of children. But that wasn’t enough.

Opponents of the novel formed a group, the Jamestown Conservatives, which baselessly suggested the library was grooming children and led an effort to defund the library. The group then wanted more LGBTQ books removed from the shelves.

Dillman says he’s worried that conservative backlashes may break out in other areas.

“We are one of the first places to have it happen,” Dillman says. “I don’t want these views to spread. I want to come together and snuff this out at the source. It’s scary.”