Motown singer Wanda Young of the Marvelettes dies at 78 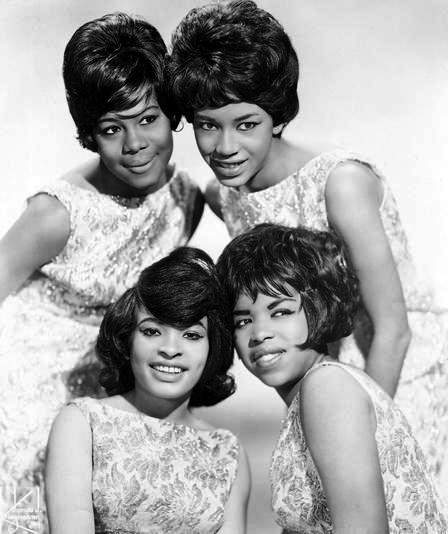 Young performed backup vocals on the Marvelettes’ classic 1961 track “Please Mr. Postman,” which topped the Billboard Hot 100 chart and was covered by the Beatles. She later did lead vocals on songs like “I’ll Keep Holding On” and “Don’t Mess with Bill.” The group was nominated for induction into the Rock & Roll Hall of Fame in 2013 and 2015.

“We are so saddened by the news of Wanda Young of the Marvelettes passing,” Motown’s official Twitter account wrote in a post last week. “What an impact she has had on the world of Classic Motown and the lives of so many. Her legacy will continue to live on.”

The Motown legend was born in Inkster in 1943 and attended Inkster High School. No cause of death has been reported so far.

The Marvelettes’ cover of “After All” by fellow Motowners the Miracles’ was sampled by Kanye West for Jay-Z’s “Poppin’ Tags” in 2002.