The spot was supposed to open in 2020 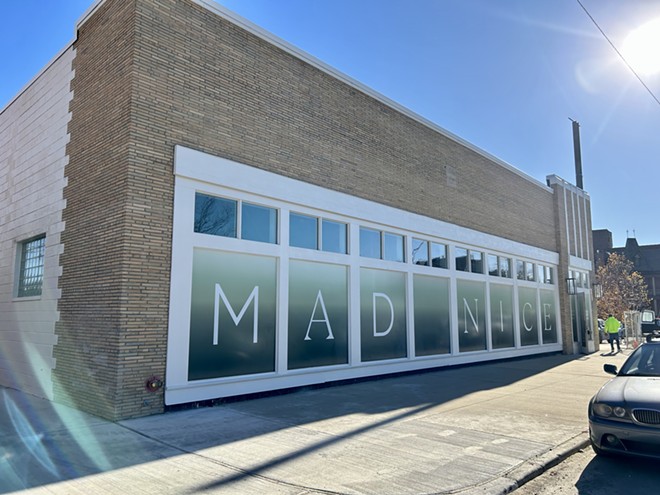 Steve Neavling
A planned restaurant called Sauce never opened, and has been re-branded as Mad Nice.

Detroit’s Cass Corridor is getting a new Italian restaurant.

It’s not Sauce, the “approachable Italian” joint that was supposed to open in spring of 2020. It is, however, a near identical concept helmed by the same people behind Sauce, except the name has now been changed to Mad Nice.

Mad Nice is slated to open at 4120 Second Ave. by the end of 2022, according to a press release. The new restaurant is brought to us by Heirloom Hospitality Group, the restauranteurs behind Townhouse, Prime + Propper, Cash Only Supper Club, and Sauce, the restaurant that never was.

Mad Nice is described as “a perfect blend of modern Italian specialties and fresh California vibes with a focus on both direct from the farm and fermented ingredients.” The restaurant will feature a 10,500-square-foot dine-in and retail space with a coffee and cocktail bar and also offer pre-packaged food to go.

McVay previously helmed the kitchen at Otus Supply, and was supposed to be behind the Sauce kitchen as well. 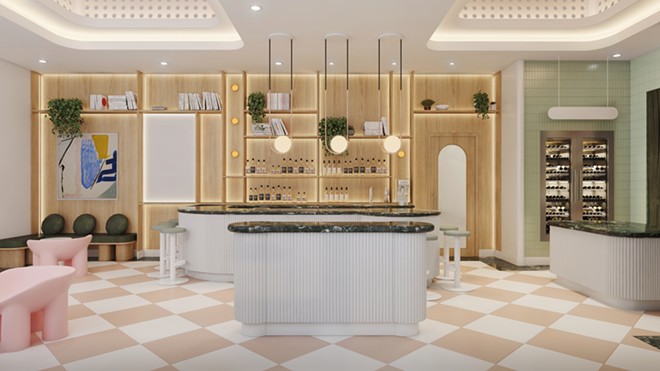 Courtesy photo
Renderings for the new spot are similar to the previous concept with a bright mid-century modern design.

“All the offerings at Mad Nice are meant to honor Italian tradition from a time, love, and care aspect while mixing in modern ideas of preparation, sourcing, and sustainability with a bit of Detroit sauce,” McVay said in a press release.

Heirloom Hospitality Group founder Jeremy Sasson said the restaurant has "mad nice food and beverages, mad nice vibes, and a mad nice design… we look forward to sharing the experience with our guests, especially as we expand our passion for Detroit into the community in Midtown.”

Renderings for the new spot are similar to the previous concept, with a bright modern design.

Before Mad Nice or Sauce, the space was occupied by high-end leather retailer Will Leather Goods. Before that it was a local grocery store.

Mad Nice is expected to be open for lunch from Tuesday to Sunday and dinner seven days a week.