The vodka, which ‘packs a serious kick,’ accompanies the company’s Paczki Day Vodka Ahead of the release of its highly anticipated Paczki Day Vodka, Detroit City Distillery has announced a new limited-edition “Hometown Horseradish Vodka” to go with it.

It’s made from raw horseradish and 100% Michigan corn vodka. The company says it “packs a serious kick” and is “perfect for making the ultimate Bloody Mary.”

“Every year when we release Paczki Day Vodka, we try to create an amazing experience for our fans and reward them with something new,” Detroit City Distillery co-owner Michael Forsyth said in a statement. “This year’s big surprise is Hometown Horseradish Vodka. We called it ‘Hometown Horseradish’ because we always associate horseradish with special family dinners and with recipes passed down for generations. It reminds you of home and where you come from. In addition to having a solid kick, it might be the smoothest vodka we've ever made.”

Bottles are $35. The vodka will be released at 8 a.m. on Friday, Feb. 3, alongside the Paczki Day Vodka, as well as ready-to-drink Bloody Marys, cocktails, and limited edition merch. It can be ordered online at detroitcitydistillery.com and available for pickup starting at 4 p.m. the same day at Detroit City Distillery’s Eastern Market tasting room located at 2462 Riopelle St. during. vodka release party. 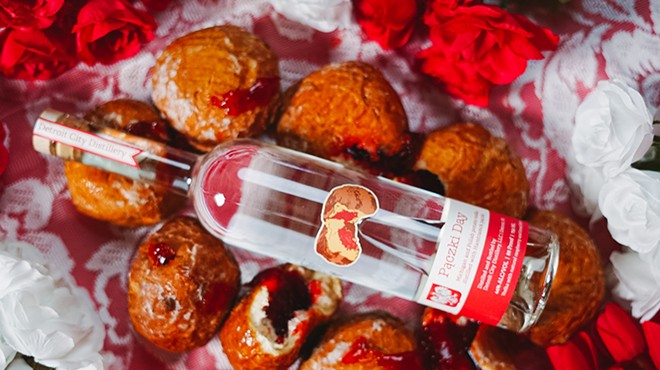 Detroit City Distillery’s Paczki Day Vodka is back: ‘It’s like a Paczki Day Party in a bottle,’ says Michael Forsyth

Like its popular Paczki Day Vodka, the company expects its Hometown Horseradish Vodka to quickly sell out.

The company has also announced a series of events at the tasting room. Aside from the vodka release party on Feb. 3, it will also host a Polish Bloody Brunch with Pietrzyk Pierogi from noon-3 p.m. on Sunday, Feb. 12, as well as a free Paczki Party from 10 a.m.-11 p.m on Saturday, Feb. 18 with food and live music.

Leyland "Lee" DeVito grew up in the suburbs of Detroit, where he read Metro Times religiously due to teenaged-induced boredom. He became a contributing writer for Metro Times in 2009, and Editor in Chief in 2016. In addition to writing, he also supplies occasional illustrations. His writing has been published...
Read More about Lee DeVito
Scroll to read more Drink News articles 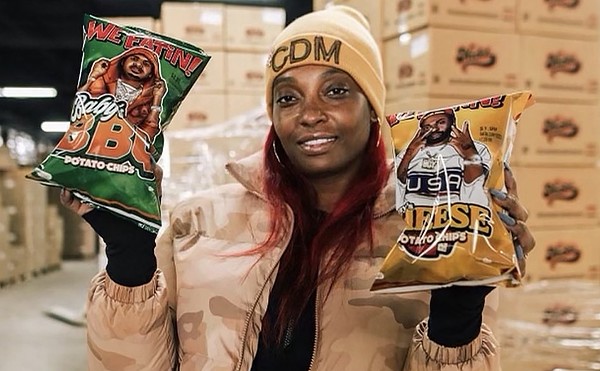