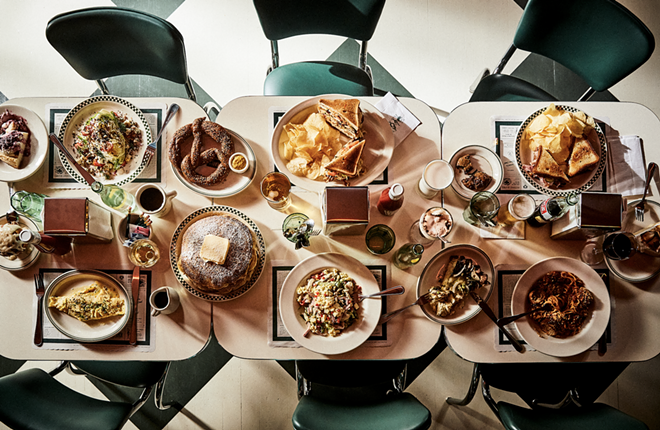 So much for brunch at Karl’s. The popular throwback diner inside Detroit’s Siren Hotel has closed its doors.

Karl’s had been operating inside the hotel for three years and was known for its retro vibes, including a vintage Wurlitzer jukebox.

“Detroit: After three years of tunes on the Wurlitzer, and too many coffee refills to count, Karl’s is closing up shop at The Siren Hotel for now,” the restaurant said. “We want to thank every guest who has made one of Karl’s booths a home over the years. Stay tuned for updates and in the meantime: See you this season at Candy Bar, The Siren Café, Albena, Paramita Records, and Sid Gold’s?”