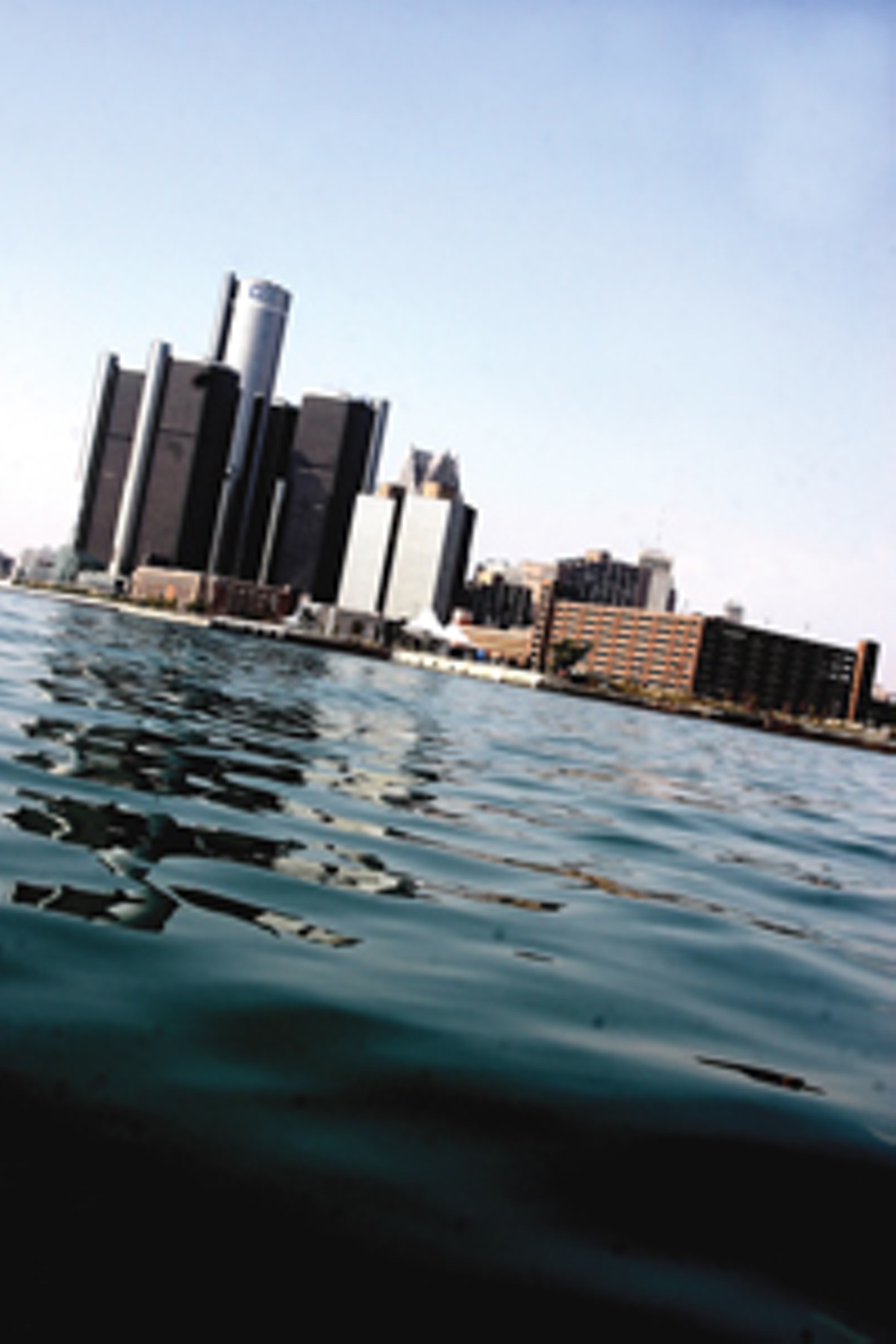 We asked and you told us. The best highway trouble spot is the Lodge Freeway. The best college is Wayne State University. The best vegetarian restaurant is Inn Season. Wait … those are results from the first Metro Times Best of Detroit poll in 1986. A few things never change. Those are also winners in pretty much the same categories 21 years later.

But a lot has changed — virtually all the other winners and the way we handle the Best Of issue itself. Voting has moved from paper ballots to the World Wide Web — yet to be invented when we started. We’ve expanded our polling categories from about 150 to twice that.

And we now feature both the poll results — designated as People’s Picks — with the best ideas we can cull from our staff, plus the most knowledgeable folks about town on our e-mail lists and phone books — those are designated as Staff Digs It. There are more than 450 items in all here, each a small window on what matters if we want to be part of metro Detroit right now.

The Glory of Capitalism
by Metro Times staff
The very tops when it comes to getting and spending.

Readers' Picks - The Glory of Capitalism
by Metro Times readers

Spend the Night
by Metro Times staff
Going out in style for music, drama, dancing and hooch.

Getting the best cocktail
by Todd Abrams
A plea to protect our alcoholic history from a shower of sugar and corn syrup.