Scientists warn smoking weed could be bad for your heart 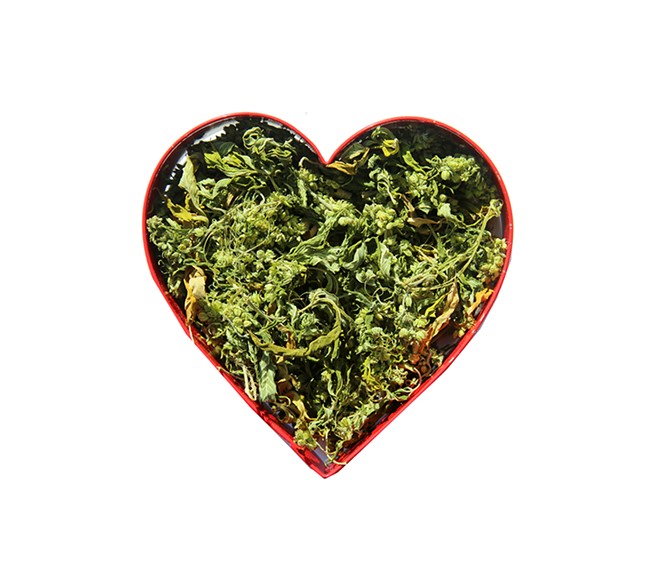 Though the medicinal properties of marijuana have become increasingly embraced as cannabis use grows in popularity, some doctors are worried about the potential negative effects it could have on the heart.

About a dozen cardiologists published a scientific statement through the American Heart Association warning of potential heart risks in the AHA journal Circulation last week.

"Cannabis may have therapeutic benefits, but few are cardiovascular in nature," the authors wrote. "Conversely, many of the concerning health implications of cannabis include cardiovascular diseases, although they may be mediated by mechanisms of delivery."

Some of the studies analyzed by the group found that smoking cannabis containing THC — the stuff that makes you high — could cause a slew of problems, including heart rhythm abnormalities, a faster heart rate, increase the heart's need for oxygen, disrupt the walls of arteries, and contribute to higher blood pressure. Additionally, cannabis smoke contains similar components to tobacco smoke and could have similar negative effects.

Smoking cannabis containing CBD, a cannabinoid that does not make you high, was not found to have the same negative impacts on heart health, however.

The researchers call for more studies on the matter, but that's hard to do because marijuana is still classified as a Schedule I drug at the federal level. The group called on the US Drug Enforcement Agency to reschedule the drug so scientists can study it better.

If you're planning to start to smoke marijuana, you should talk to your doctor about possible risks.