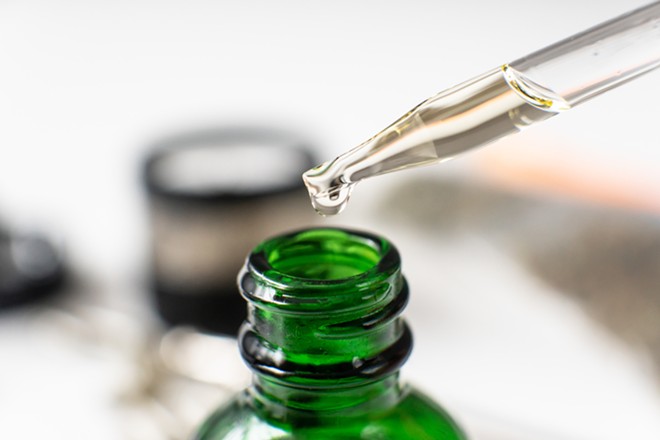 The newly discovered THCP stands out because it has an affinity for CB1 receptors in the human body more than 30 times stronger than THC. THC and CBD are the more well-known of about 160 compounds known as cannabinoids in marijuana. They provide the various medical and recreational effects of marijuana use.

The effects of THCP, as with most cannabinoids, are unknown. However, its binding capability with human receptors makes it a fascinating subject to explore.


Whether that means it gets you 30 times as stoned — or if it’s even psychoactive at all — is still unknown. But in mice, it appeared THCP was more active than THC at lower doses. The scientists also found cannabidiphorol (CBDP), a cousin to CBD, the popular wellness additive.

The discovery of THCP, published in Scientific Reports, could explain some of the variability in getting high — why smoking different marijuana blends can give notably different feelings. It could also explain some of the medicinal aspects of THC, which is used to treat nausea and appetite loss in cancer and HIV patients, among other things.


There is more THC and CBD in marijuana than other cannabinoids.