Opinion: Does ‘diversity, equity, and inclusion’ really exist for people with disabilities? 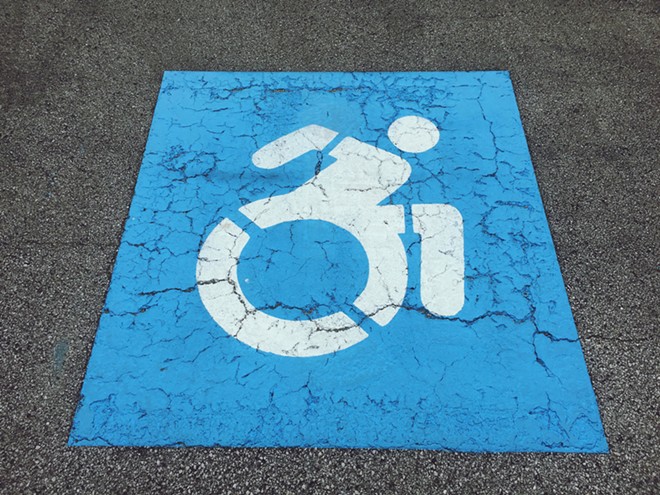 Shutterstock
In the media, people with disabilities are often portrayed as weak and helpless.

There was one single word I remember after viewing a segment on a local news channel encouraging Mayor Mike Duggan to invoke his emergency powers: “Vulnerable.” During its final meeting of 2022, the Detroit City council voted down a $49 million paratransit resolution. The failure to pass this legislation left the approximately 1,000 citizens with disabilities who rely on this service daily in limbo.

The segment beautifully utilized pathos, punching the public in its proverbial guts and making the bureaucracy sit up and take notice. The mayor’s office quickly intervened, doing away with the real concern of violating the Americans With Disabilities Act. (The city is being investigated by the Dept. of Justice for possible civil rights violations.) Come January 2023, those who require transportation will get it. But at what cost?

Advocacy is an exercise in empathy. When does compassion cross the line to pity? Duty? Indifference? To those affected by the support, does the aid received change society’s outlook of them for the better?

My knee-jerk response? No. Not simply because people aren’t willing to help — indeed, they are — but because of how those dependent upon their intervention are portrayed by the media and regarded by society.

The news segment showcasing the disabled is a perfect example of this unfair and unfortunate exploitation. Members of this population appear weak and helpless. Victims unable to live complete lives without the interference of a world they must depend on to lift them up from their terrible circumstances.

The cost to this population can be significant. They may have their direct needs fulfilled, but are they truly lifted up by the help they receive? Or are they still regarded as objects to be pitied and scorned? Overlooked? To remain suspended in the subconscious of society as unequal to in what they can contribute and their status of living?

To prove a problem exists, there must be a need. And to showcase that want, those directly impacted have to prove how their lives won’t change for the better if the matter isn’t resolved. This proof can be seen in the low unemployment and underemployment rate of members of this community.

In 2021 in the United States, out of the 61 million people with a disability, those who were employed rose from 17.9% from the year before to 19.1%, while those without a disability working a steady job were approximately 63.7%. Thanks to Social Security benefits, millions were kept above the poverty level in 2021. Imagine what the jobs landscape could look like if those with disabilities who could work and who wanted to work could find gainful employment.

In October 2022, there were 10.3 million available jobs. With half of the current disabled population falling above age 65, and not including all the available jobs, think of how this number could decrease if employers hired more folks from the disabled community.

Though not new, the core business concept of diversity, equity, and inclusion (DEI) took off in 2020; the job postings for these positions increased 123% in less than six months that year.

Some in the disabled community have found employment with companies implementing DEI practices. However, my own experience hasn’t been as positive. At one point I had to reach out to the Equal Employment Opportunity Commission when my employee rights were violated. That matter has been resolved, but that experience along with other frustrating ones have led me to question if the workforce truly wishes to become fully inclusive and diverse, rather than simply providing lip service to members of minority and advocacy groups.

It’s not enough for companies to use the “correct” language on their career pages. They need to follow through and hire people from all backgrounds instead of suddenly responding that the position’s been filled or not reaching out at all once a disability has been disclosed.

Are companies unprepared for working with the disabled? Or do they simply wish to not be bothered, believing they’ll need to waste too much time on training? Are they worried about how to accommodate an employee with a disability? Or is it a matter of navigating a potential problem they think exists? In that case, reach out and ask the applicant.

Does the fault for this low unemployment instead lie with state vocational agencies? Expectations of program participants should be held to the highest of standards. Policy and procedural manuals must not become antiquated and outdated. And, to aid in dispelling myths surrounding the disabled and employment, public campaigns could be taken up to reach both small and large businesses to open their eyes to the benefits of hiring members of this community.

The next time you see a news clip or infomercial where people are portrayed as needy or helpless, push aside any negative thoughts or feelings. These people neither need nor desire your pity. They merely want a fair chance to prove their abilities, to be treated fairly and without prejudice or ignored and written off because they identify as disabled. 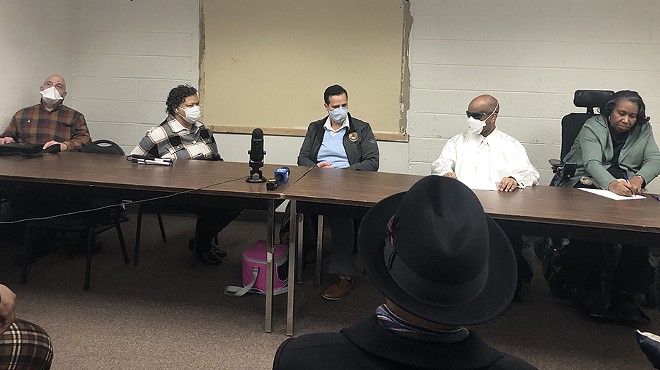