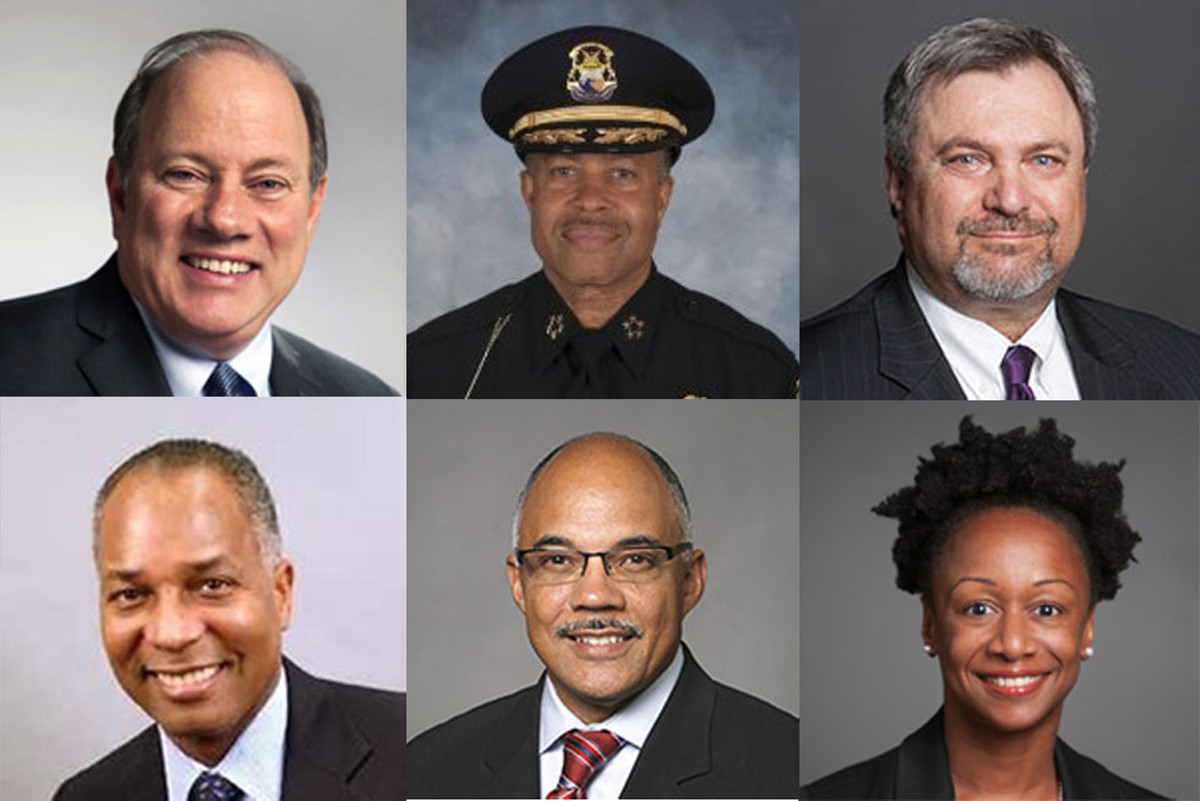 As the number of paramedics, firefighters, and police officers have declined or remained flat over the past three years, the size of Mayor Mike Duggan's administration ballooned by more than 40 percent during the same period, with more than half of his appointees making in excess of $100,000, according to records obtained by Metro Times under the Freedom of Information Act.

Duggan also has been generous to his appointees, paying 50 of them in excess of $100,000 a year. Under Bing's administration, only about a dozen appointees had six-figure salaries.

Six appointees are raking in more than $200,000 a year, including David Manardo, who is under a federal grand jury investigation for his role in Duggan's demolition program. In April 2016, Detroit auditors found that Manardo had a conflict of interest because he was essentially reporting to himself while serving as both the city's chief operating officer and executive director of the Detroit Building Authority. A month later, Manardo was removed from the Building Authority position and is now group executive of operations, making $220,375 a year. The new Building Authority executive director, Tyrone Clifton, collects a $143,500 salary.

The total annual cost of appointee salaries has increased from $7.3 million in 2014 to $10.4 million this year. In comparison, the Detroit Police Department spends $150 million a year on salaries to its officers, sergeants, lieutenants, detectives, and top brass, according to salary records obtained under FOIA. The Detroit Fire Department spends about $60 million a year on salaries for roughly 1,200 firefighters, sergeants, captains, chiefs, arson investigators, and top brass.

The average salary of Duggan appointees is about $112,000 a year. Not including higher-ups, Detroit firefighters earn an average of $45,000 a year, while police officers make less than $55,000 on average.

In the meantime, the DFD has been losing firefighters, while their duties have increased because they're now required to respond to medical emergencies. With poor pay, no retirement health care, and a dangerous job, many firefighters and paramedics leave for another fire department after a few years of experience, says Mike Nevin, president of the Detroit Fire Fighters Association.

"There is no place in the country where firefighters work harder for such low pay," Nevin says. "Many of the new people get their training and then leave.

"We need a lot more firefighters."

Fire commissioner Eric Jones, a mayoral appointee who makes $147,500 a year, says help is on the way. "We received a SAFER (Staffing for Adequate Fire and Emergency Response) grant to add 60 additional firefighters which I plan to do in 2018," Jones says. "We also are currently vetting a class of 30 potential EMS hires."

The mayor's office defended the size of the administration, saying the new appointees are responsible for numerous improvements, from declining police and fire response times to a better bus system.

"The administration is growing at a responsible rate to manage the added and improved services it is providing now that it has its financial house in order," says mayoral spokesman John Roach.

Roach listed off a number of improvements under Duggan's administration. They include 24-hour bus routes, 80 new buses, more than 12,000 demolished vacant houses, 3,000 vacant home repairs, the revitalization of dozens of neighborhood parks and boarding up 11,000 abandoned houses.

Roach also noted the police department has hired more than 550 new officers since 2016, which should finally eclipse the high turnover rate.

When it comes to hiring Detroiters, Duggan is on par with Bing. About 55 percent of Duggan's appointees are from Detroit. But of the 50 appointees making six-figure salaries, 28 live outside the city.

That includes chief financial officer John Hill, who has a permanent residence in Washington, D.C. Taxpayers are picking up his rent payments at the Fort Shelby Tower Apartments and his weekly flights to and from D.C. at a cost of tens of thousands of dollars. Hill, whose salary is $225,000, is being reimbursed for his monthly rent, which exceeds $4,000 a month.

Roach said the out-of-town appointees are passionate about improving Detroit. Hill, for example, has overseen three budget surpluses in a city that has long spent more than it had. Macomb Township resident Dan Dirks, who makes $140,000 a year as director of transportation, came from Kentucky to lead the Detroit Department of Transportation and created nine 24-hour bus routes and six new routes, and has improved the frequency and hours of buses.

Duggan also has increased the size of his public relations team, adding Chief Storyteller Aaron Foley and Chief Writer Matt Helms, both of whom were journalists reporting on Duggan's administration before landing the jobs earlier this year — just in time for the election.