Snyder, a Republican who left office in 2019, had been charged with two misdemeanor counts of willful neglect of duty in January 2021, to which he pleaded not guilty.

Genesee County Judge F. Kay Behm signed the order Wednesday. The day prior, the U.S. Senate approved Behm’s nomination to serve on the federal bench in Michigan’s Eastern District with a 49-47 vote.

In June, the Michigan Supreme Court unanimously ruled that a judge lacked the authority in 2021 to indict Snyder, his former Health Director Nick Lyon and seven others on charges related to the Flint water crisis and that indictments returned by a one-person grand jury were invalid.

A one-judge grand jury is often used to protect witnesses who can testify in secret.

The water crisis devastated the city of Flint. The scandal left at least 12 people dead and thousands of people, including children, with lead-contaminated drinking water in what residents, activists and researchers have described as one of the most egregious cases of environmental racism the state, and country, has ever faced. 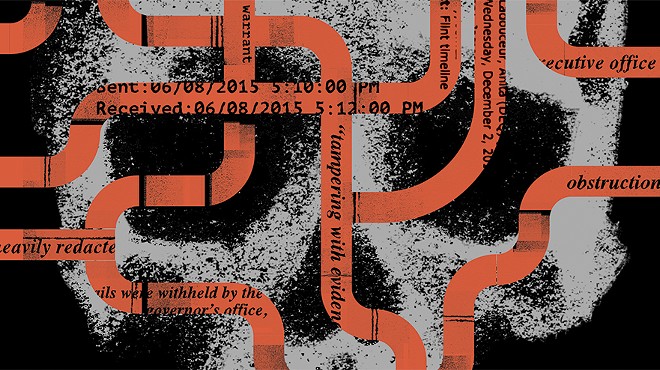