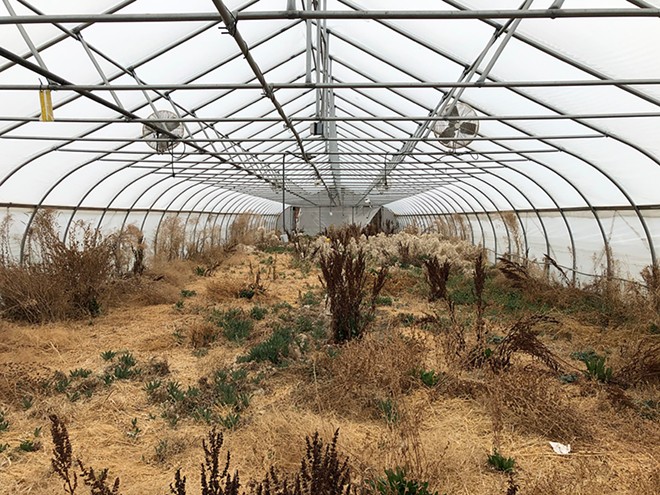 Lee DeVito
A multimillion-dollar farm that was supposed to provide jobs for people facing employment barriers is now in ruins. Its founder has a checkered past.

Detroit’s RecoveryPark has been ordered to repay $750,000 in Michigan Strategic Fund loans, a new setback for the nonprofit that was once a media darling for its mission to provide farming jobs for formerly incarcerated people.

According to a Wednesday order from an Ingham County Circuit Court reported by Crain’s Detroit Business, the order stems from a May lawsuit filed by assistant attorneys general representing the Michigan Strategic Fund that said RecoveryPark and its for-profit subsidiary failed to meet a final milestone as part of the agreement. RecoveryPark failed to hire six more employees, as promised, and also missed a deadline to repay the loan in installments.

“We’re a little confused and frustrated to say the least,” RecoveryPark chairman Pat Crosson told Crain’s. “We met every single milestone except the last six employees.”

RecoveryPark was founded by Gary Wozniak, a former addict who was sentenced to five years in a federal prison for fraud. After struggling to find work after he was released and sensing the farm-to-table trend gaining popularity in the dining scene, he came up with the idea that customers might be willing to pay a premium for food if they knew it was grown for a good cause.

His story was picked up by national outlets, including The Wall Street Journal, NBC News, and The New York Times, and earned praised from Detroit Mayor Mike Duggan. Since 2013, RecoveryPark has been raising money to construct eight hoop houses in Detroit to hire formerly incarcerated people and people recovering from addictions, and to ultimately build a larger 1.5-acre glass greenhouse as part of a $13 million vision.

The project has yet to materialize. Last year, Metro Times found the RecoveryPark site in disrepair, which Wozniak blamed on the COVID-19 pandemic.

According to Crain’s, RecoveryPark’s problems started before the pandemic as it struggled with finances, and it petitioned the state for loan forgiveness in 2019.

Nevertheless, Crosson told Crain’s that RecoveryPark is still intends to move forward with the project. 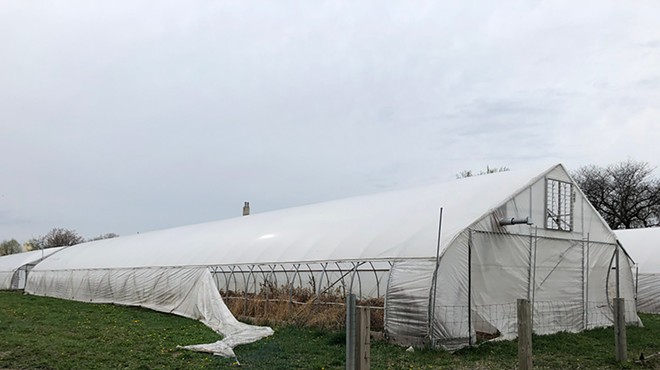