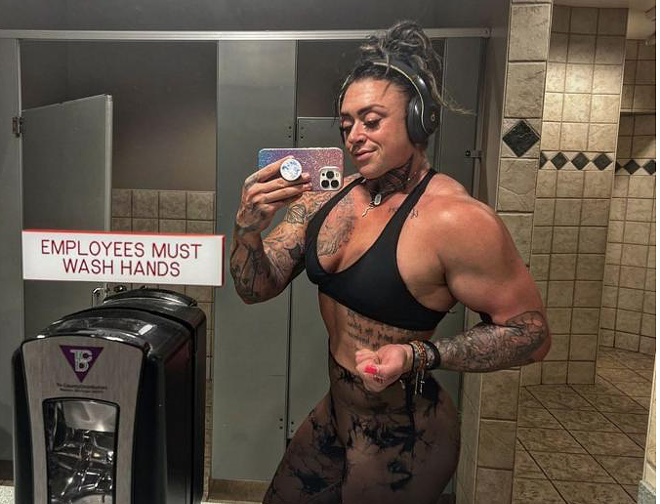 Detroit police officers have assaulted unarmed suspects without any consequences, but the department appears to draw the line when a rookie cop, on her own time, posts pornography online.

Chris Graveline, the director of DPD’s Professional Standards section, told Fox 2 that the department launched an immediate investigation and then suspended Zielinski, only to find out she had already turned in her resignation letter.

The resignation was effective Sept. 23, but since she was suspended, she won’t be working, according to DPD.

“One of our officers through her Instagram account had a paywall set up and was posting pornographic videos on the other side of the paywall,” Graveline said. “One of the bedrocks of DPD is you have to keep your private life unsullied as well,” Graveline added. “This is a major point of emphasis to our officers so when we see something like this, Command moves very quickly.”

“The convenient inconsistency of what the Detroit Police Department's Professional Standards department considers ‘unacceptable behavior’ points to a hypocrisy which sustains continued violence against citizens,” Blackmore told Metro Times in an email. “While, I do not think that Officer Zielinski’s alleged work within the sex industry harms our city nor do I think elective sex work should be classified as an endeavor which 'sullies' the integrity of any human being, I do believe that the Detroit Police Department’s reaction to learning of Zielinski’s OnlyFans page should be scrutinized.”

“How are we to trust the DPD when an officer’s OnlyFans account is deemed a threat to the department’s reputation but the violence we experience in our communities is regarded as business as usual?” she wrote. “One might draw the conclusion that not only is the Detroit Police Department deeply corrupt and racist, it is also sexist and dramatically puritan.”