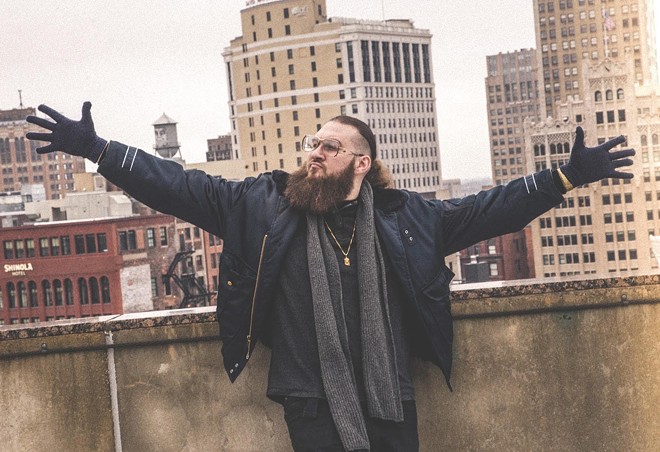 It’s been a busy year for Valid. Last year, the Serbian-American emcee dropped Mihajlo, a DJ Head-produced effort that touched on topics like growing up the child of immigrants and trying to make it as a rapper. Valid follows with The Plum Brandy EP, a concept project using only producers and samples from former Yugoslav republics, which gets a release show at the Old Miami — which itself just celebrated 40 years as one of the Cass Corridor’s favorite dives. Noveliss of Clear Soul Forces, Stretch Money, Alex Way, and Jay Pikk are also on the bill, while DJ Head and DJ JMAC will provide tunes. The event is hosted by Ellie Sandiego.