Her sophomore record continues in that vein with more songs of love and heartbreak with a throwback sound, with an added layer of intrigue 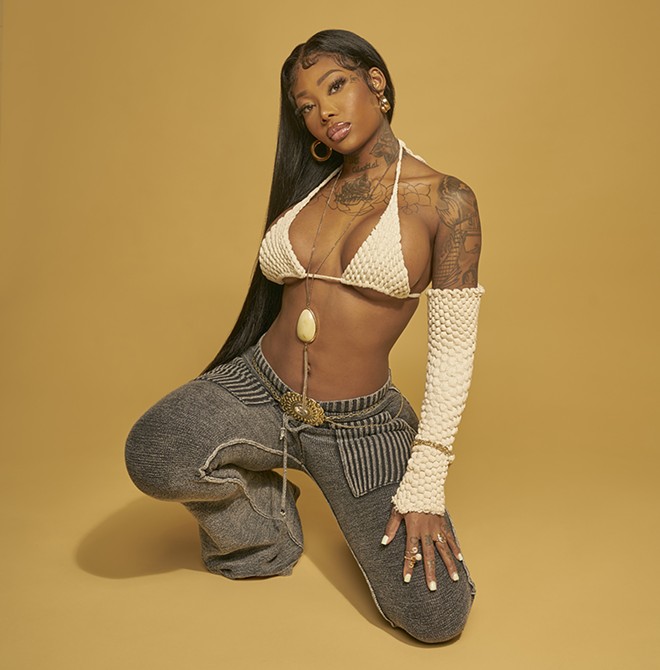 We’re still not over 26-year-old R&B sensation Summer Walker’s Still Over It, the 2021 follow-up to the Atlanta-based singer’s 2019 breakthrough LP Over It.

After working as a stripper and running a small cleaning business, Walker made a name for herself by teaching herself to play guitar and posting videos covering early 2000s R&B tracks on YouTube, including a widely viewed mash-up of Drake, Rae Sremmurd, Ginuwine, and Beyoncé, and her debut got Usher’s stamp of approval. Her sophomore record continues in that vein with more songs of love and heartbreak with a throwback sound, though with an added layer of intrigue.

The subject of many of the songs is Walker’s former boyfriend and producer London on the Track, who returns on this project, creating a simmering, palpable tension between the singer and the producer on some of the cuts. Beyond the drama, Walker recently teamed up with the Weeknd for a remix of his track “Best Friends,” and it seems like she’s established herself firmly among the top of the current crop of R&B singers. With so many artists skipping over Detroit on tours, we’re glad Walker included the Motor City on this very limited run of concerts. For this concert, she’ll be joined by special guests Sukihana, Vedo, and Marvxxl.