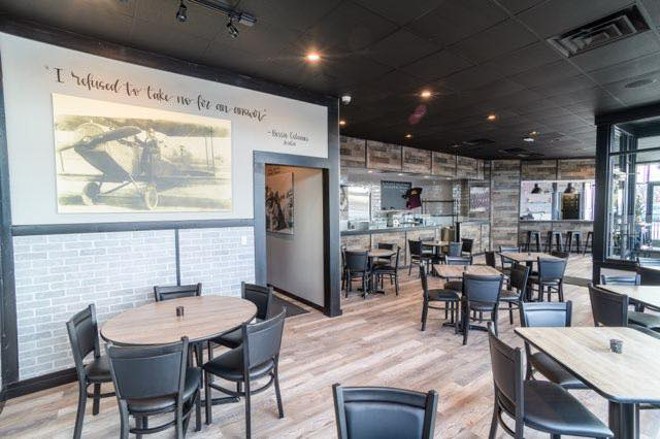 Facebook / Cornbread Restaurant & Bar
Southfield's longstanding Beans and Cornbread has moved, and now has a new name and look.

Beans & Cornbread has a new location, a new look, and a new name.

It opened Dec. 10, according to The Detroit News.

Founder Patrick Coleman told the News it was time for an upgrade.

"After 24 years and things being so different in the world, we decided that we needed to become more efficient and more ergonomically correct," he said, adding, "we had an opportunity to sort of create what we feel is the perfect space for dining and carryout."

The menu largely remains the same, as does the restaurant's commitment to honoring important Black historical figures through its decor.

More information is available at cornbreadsoulfood.com.