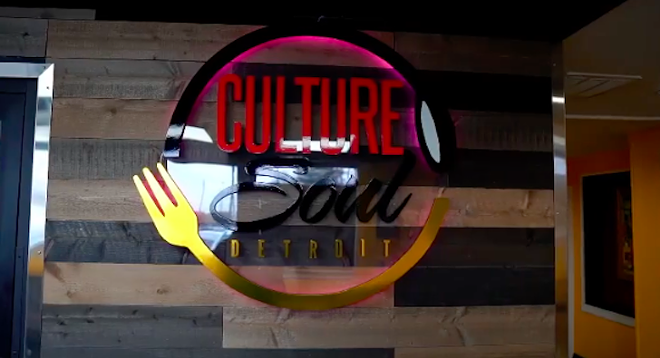 While some might consider the times we're in "post-pandemic," many businesses are still suffering.

The latest to feel those effects is Le Culture Cafe, an upscale soul food restaurant that was located at 1452 Brush St., within walking distance to Ford Field and Comerica Park.

Early in January, the popular eatery announced on social media that it would be temporarily closed until further notice, but would begin accepting takeout orders soon.

According to The Detroit News, that "temporarily closed" is permanent, as Le Culture Cafe faced inflation costs, staffing shortages, and a dispute with their landlord.

Matthews told The Detroit News that the Culture Soul, located at 24737 W. Eight Mile Rd., did more than 2,000 orders during its debut weekend.

"We opened up Friday here and, shoot, with no promotion or anything, Friday, Saturday and Sunday we did over 2,000 orders," Matthews told the News. "We have a really, really, really large fanbase and our customers ... the support is real."

Culture Soul serves many of the same menu items and is currently walk-in only with plans to expand to accept call-in orders and online ordering. Customers can view the full menu for Culture Soul at leculturecafe.com/menu.

Born and raised on Detroit's Westside, Alex Washington is about as Detroit as they come. She judges your coney island order and serves a mean side-eye when anything across Eight Mile is called "Detroit." Her writing has been published in Real Detroit Weekly, The Detroit Free Press, Model D, BLAC magazine, and...
Read More about Alex Washington
Scroll to read more Food News articles