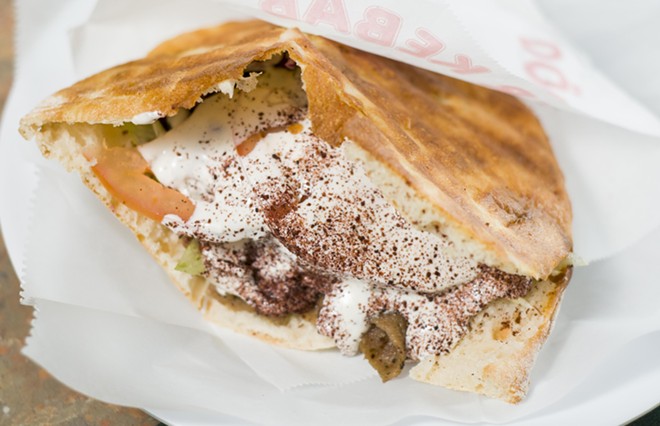 Earlier this year, Hamtramck's Balkan House made waves locally thanks to its döner kebabs — the gyro pocket sandwiches that are Turkish in origin, but popular in Europe.

Now, they're coming to Ferndale.

The restaurant, which opened earlier this year, recently announced plans to open a second location. Owner Juma Ekic tells The Detroit Free Press that she originally planned on starting a food truck, but switched gears when the former Cafe Delite spot opened up.

"I saved up some money and I was going to get a food truck, but then this came up," Ekic told the paper. "And it looked exactly like what the small döner shops look like in Germany."

Ekic says she'll offer chicken and falafel versions of the döner kebabs, which Balkan House serves in a Bosnian lepinja as opposed to a traditional pita. The Ferndale location will also be open until 3 a.m., which should make it a great post-drinking stop.

It's expected to open next month. 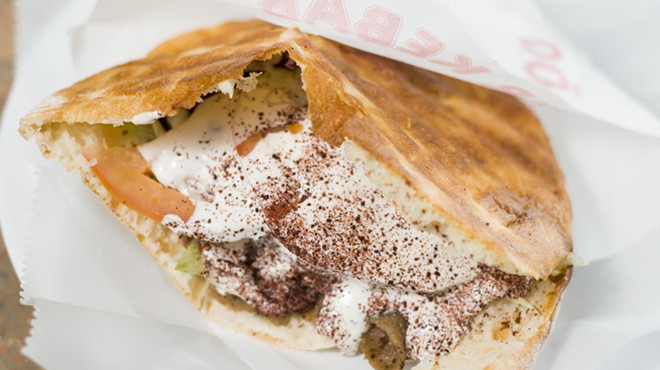