The first pitch was thrown out by 92-year-old Ron Teasley, a former Negro League player, who threw to former Tiger and Hamtramck native Ike Blessitt. White's 88-year-old mother Teresa Gillis even took a shot at the bat and ran to first with a little encouragement from her son. Detroit's own Robert Bradley sang his song "Born in America" during the 7th inning stretch backed by Bobby Emmett on keys.

Photos by Doug Coombe
Scroll down to view images 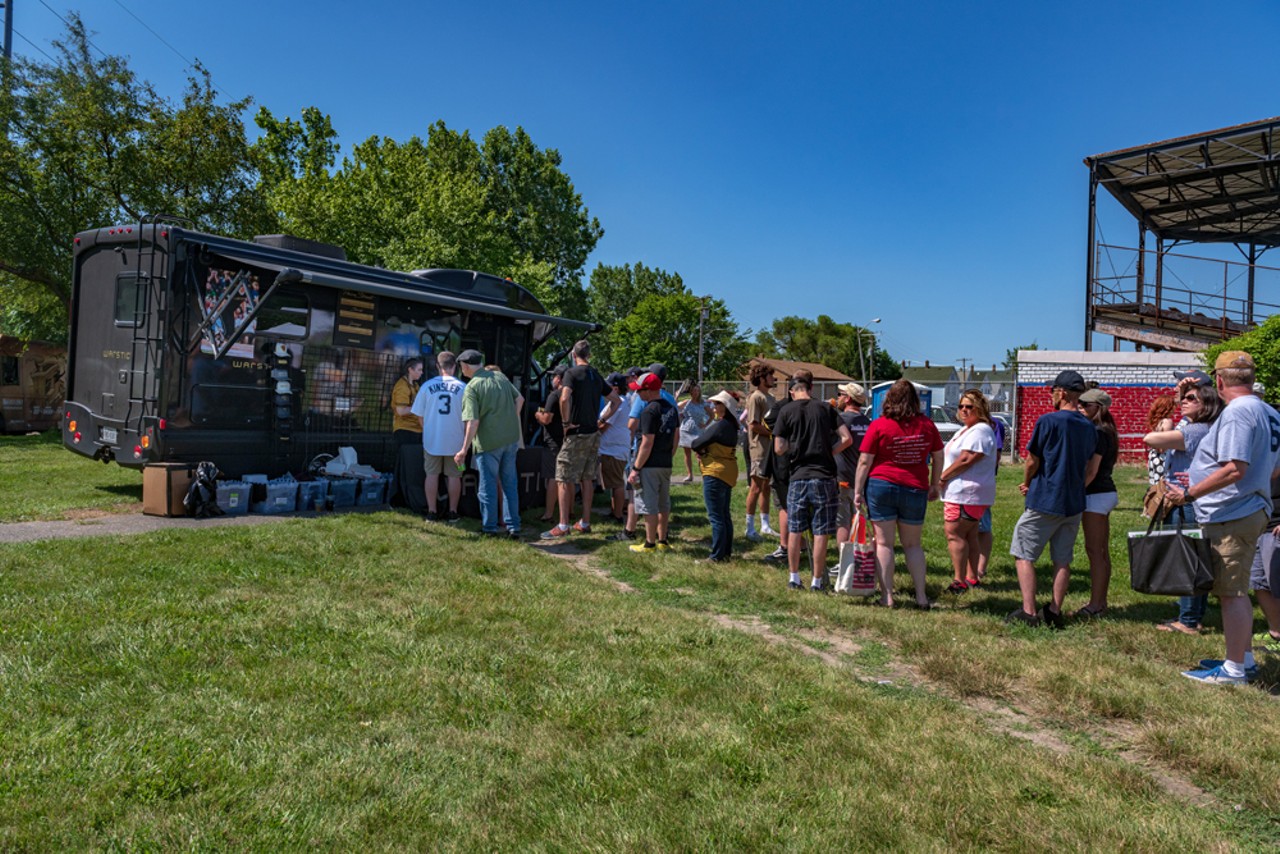 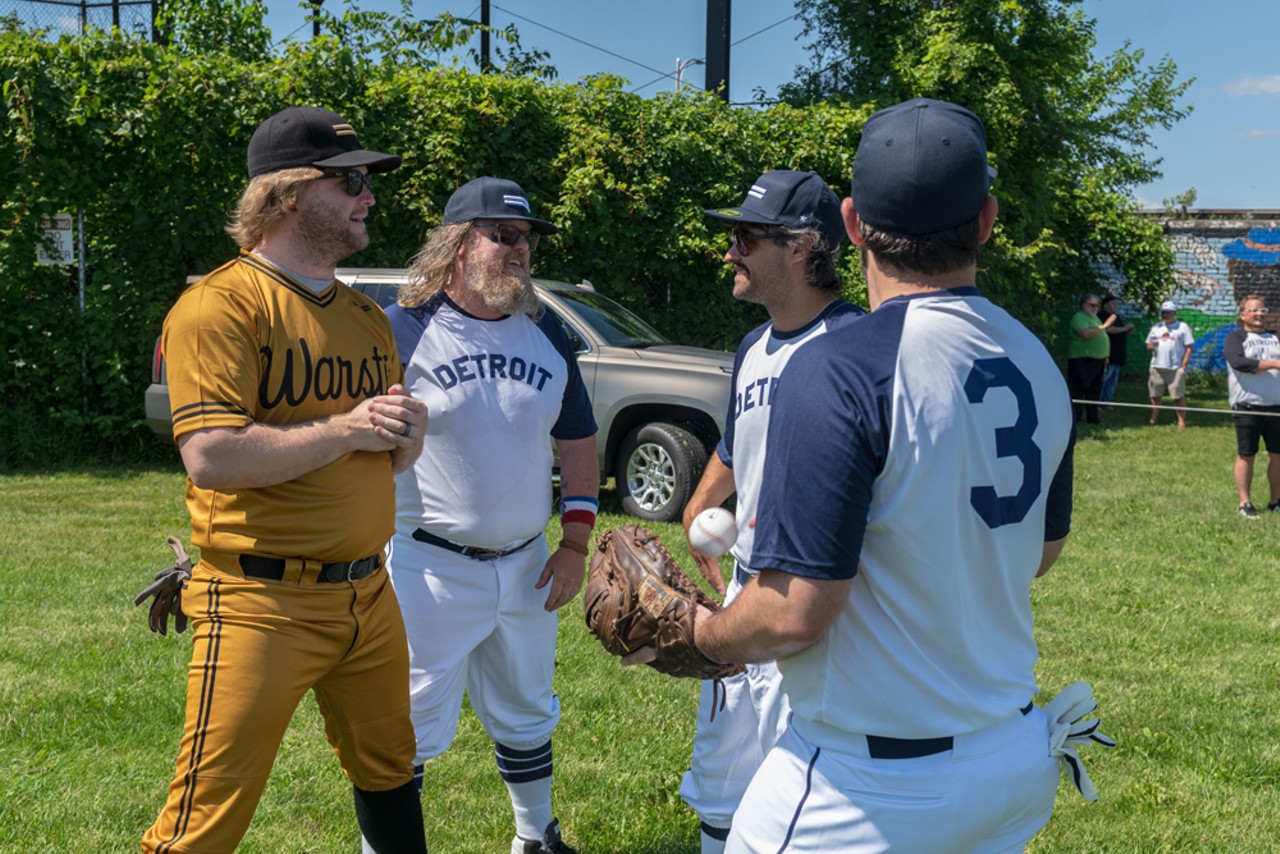 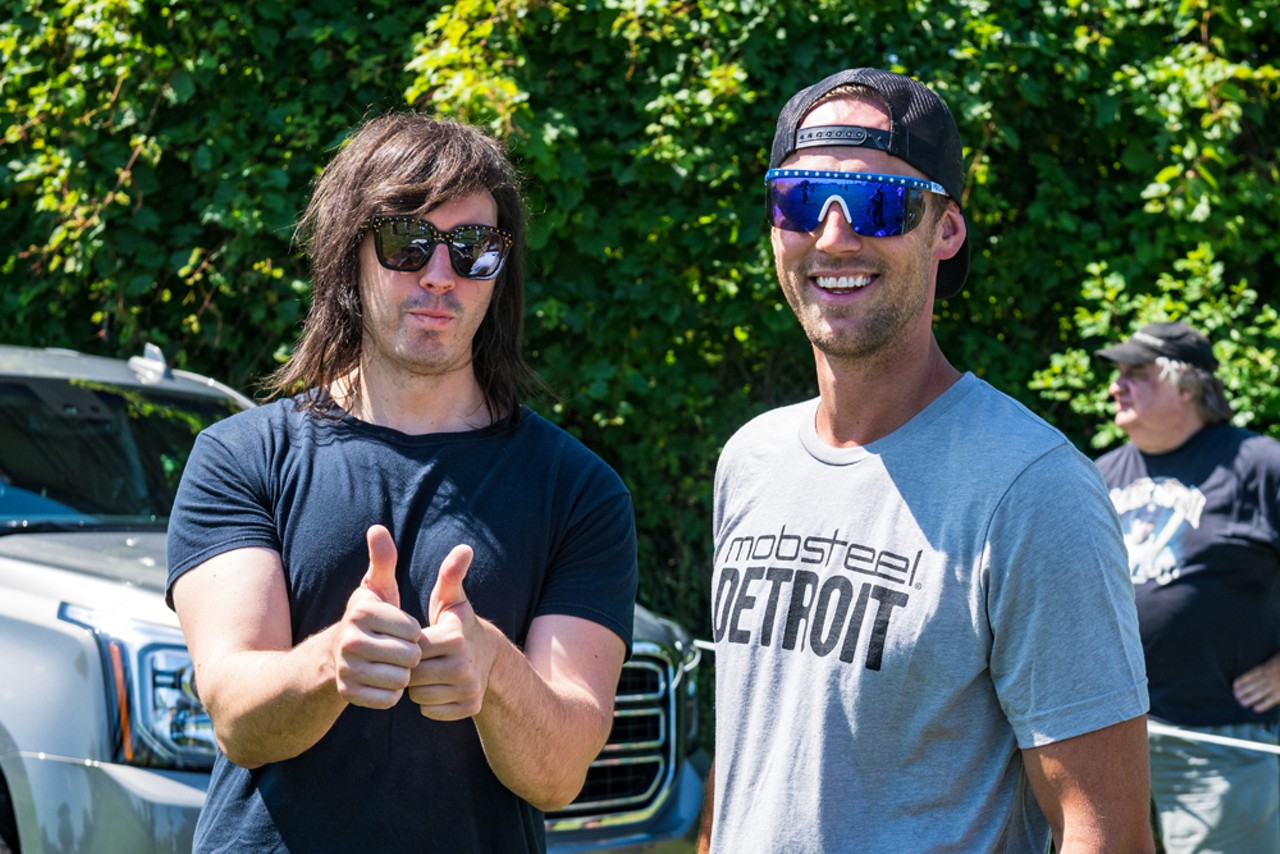 Morris Day and the Time kept the crowd dancing as they performed at Detroit's Music Hall on Saturday night. 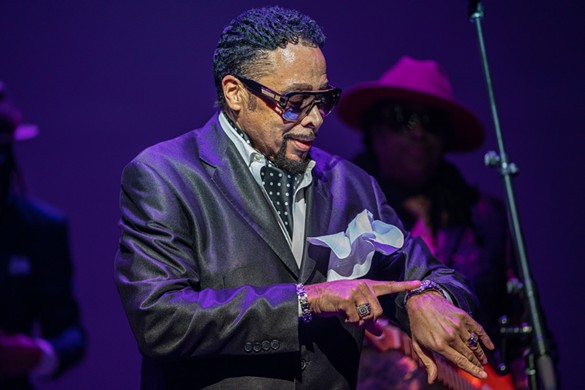