Author Willie Burton is the Police Commissioner for Detroit's Fifth District. This op-ed is republished with permission.

We, the people of Detroit, do not want pervasive real-time facial recognition surveillance in our city. However, despite the public outcry, the Detroit Board of Police Commissioners has forced this invasive and unconstitutional overreach of their authority upon us through an expansion of Project Green Light. Their tactics were reprehensible, and I stand with the community in calling for a public referendum.

Project Green Light was started several years ago as a program to help some local businesses increase their security and that of their patrons through lighting improvements and the installation of high-definition cameras. As the duly-elected Police Commissioner for District 5, I was proud to vote yes on the start of this program. We on the board were told that this would help make our community safer while protecting the rights of our citizens. Today, there are more than 500 Green Light locations throughout the city.

When this project went before the Detroit City Council, the Police Department added in another component, seeking permission to pursue a $1 million grant to hire a private contractor to install a facial recognition program that would be tied into the Green Light system. This was not part of what I voted on as a Police Commissioner, yet City Council approved the request and the system was installed.

Several years after Green Light went live, and more than a year after the facial recognition system went live, neither we on the board nor the public at large have seen hard proof that Green Light has truly reduced crime. We only get remarks that the Department "believes" that crime is down at these locations, and we see ever-changing statistics without hard data to back up how they were calculated. The inability for the Police Department to produce concrete proof after so many years and so many dollars were spent on this project is troubling.

Now, the Mayor and Police Department are pushing to expand Green Light, and its facial recognition system, to every traffic light in our city. This would create a massive net of real-time surveillance that could monitor people in their cars, on the street, or even on their own properties. They are advocating a system that is known to have a bias against people of color: the system is much less accurate at identifying African Americans (especially ones with a darker complexion) than Caucasians. The system also has massive potential to be abused by targeting vulnerable populations like our undocumented neighbors, or by users who can virtually stalk a jaded lover, for example.

Despite these risks, and the public organizing town hall meetings and coming out en mass to our board meetings, the Board used non-transparent, draconian tactics to jam through approval of this system. They circulated a policy document among board members with no explanation of where it came from, no opportunity to debate, and no public comment. In the June 27 meeting, the Board approved this document and the program. When I tried to question the process and call for delay, I was undemocratically shut down by the Chair, who has no regard for the voices of the 100,000 Detroiters I was elected to represent. 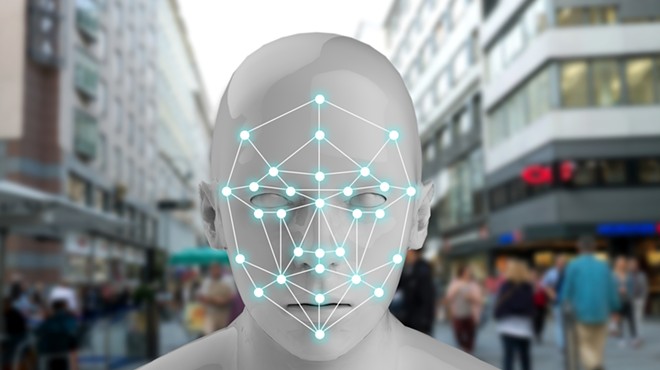 Given the implications of this program and the inability of the Detroit Board of Police Commissioners to give the public a chance to have its voice heard, I believe it is time for a public referendum on the use of facial recognition and Green Light. Much as cities like San Francisco and Berkeley have done, I stand with our community in opposition to this technology being used in Detroit and call for it to be banned.