The six-hour flight to Reykjavik is on sale from $499 until Dec. 4 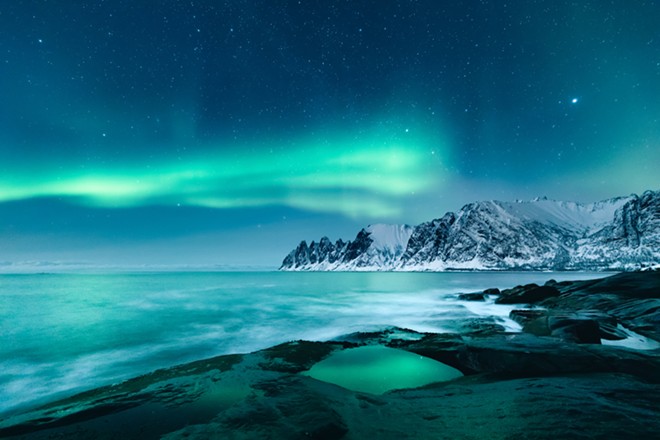 Starting May 18, 2023, Icelandair will offer a direct flight from the Detroit Metropolitan Airport to Keflavík International Airport in Reykjavik.

The non-stop flights will leave from DTW four times a week at 8:30 p.m. Mondays, Tuesdays, Thursdays, and Fridays through Oct. 30, 2023. Returning flights will depart Iceland at 5 p.m. and arrive in Detroit at 6:25 p.m.

Sure you can see the Northern Lights in Michigan’s Upper Peninsula, but the flight from Detroit to Reykjavik is only six hours — the same amount of time it takes to drive from Detroit to Pictured Rocks National Lakeshore.

“Thanks to Icelandair, the beauty of Iceland is now a short flight away from Detroit,” said Chad Newton, CEO of the Wayne County Airport Authority, in a press release. “At Detroit Metropolitan Airport, we know our customers have a choice when they fly. We believe nonstop flights to Iceland and the opportunity to connect to exciting cities throughout Europe are two more reasons travelers will choose DTW.”

If an Iceland adventure sounds good to you, you may want to hop on booking a ticket soon. Icelandair is offering the round-trip flight to Reykjavik and other select European cities with fares starting at $499 until Dec. 4.