A free software coding bootcamp is available to Detroit residents 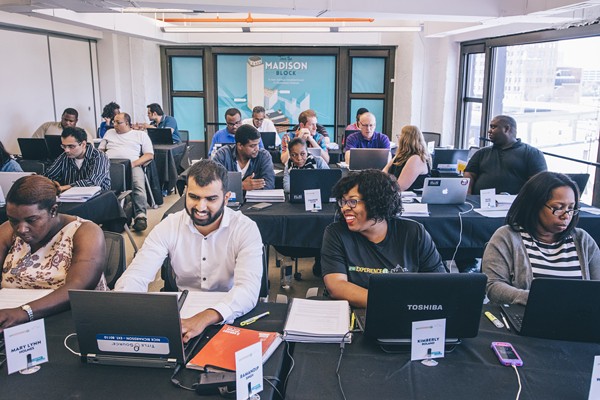 When we spoke with Grand Circus' Jennifer Cline last spring she told us a startling fact. By the year 2020 there will be one million unfulfilled tech jobs in the U.S. 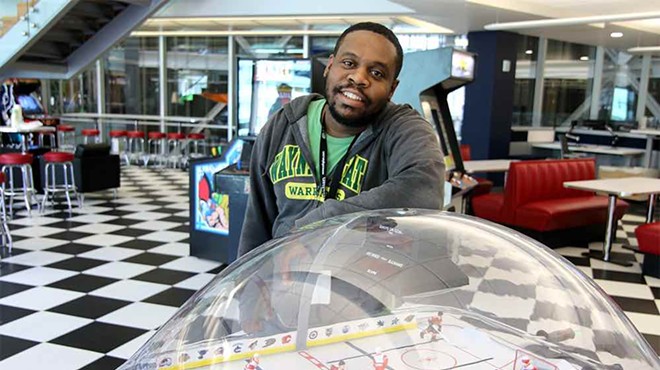 Meridian, a health care company based in Detroit, is already feeling that pinch, so they've taken proactive measures to help build up a skilled work force in the city of Detroit.

The program is returning this year and once again Meridian plans to hire a minimum of five bootcamp graduates who will then go into an on-site training program.

The program will train students in front-end software development, giving them skills to secure employment at any company with tech needs.

Offering the program to Detroit residents only also gives Meridian a chance to bring more diversity into a workforce that has a reputation for being quite homogenous.

"This has been a white male-dominated field for so long," Cline told us last year. "And there is a stigma that it's scary. But, Detroit is the perfect place to make a tech career a reality."

The 10-week, full-time coding bootcamp is being financed by Detroit at Work, a city-run program that helps connect jobseekers with jobs and emphasizes the importance of training programs.

The bootcamp is open to Detroit residents 18 years and older with a valid ID listing a Detroit zip code (Hamtramck and Highland Park are excluded) and applications will be accepted until March 12.

Applicants will go through an over-the-phone pre-screening before an in-person interview is scheduled. A group of participants will be selected to attend an orientation and complete a "technical pre-work" assignment. A final roster of students will be announced on April 16 and the bootcamp will begin on April 23.

For more information and to fill out an application, go here.