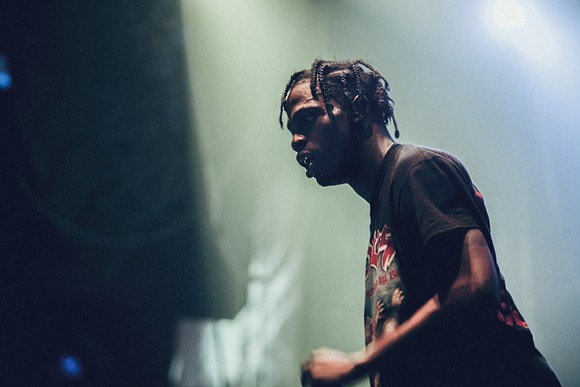 Shutterstock
Of all the festivals to hit the Russell recently, this is the one we’re the most excited about.

This one-day fest is headlined by a star of rap’s new vanguard, Travis Scott. You should attend just for him, but there’s also emerging talent Kamaiyah, and producers Mr. Carmack, Sonny Digital, and TM88, who are responsible from some of the most exciting and biggest urban songs in the last few years. Just added is Black Noi$e, the Detroit-based producer responsible for the sounds of New York-based hip-hop collective World’s Fair.

They also just added a half-pipe, and there will be pro skaters at the event. This looks to be a really unique showcase.