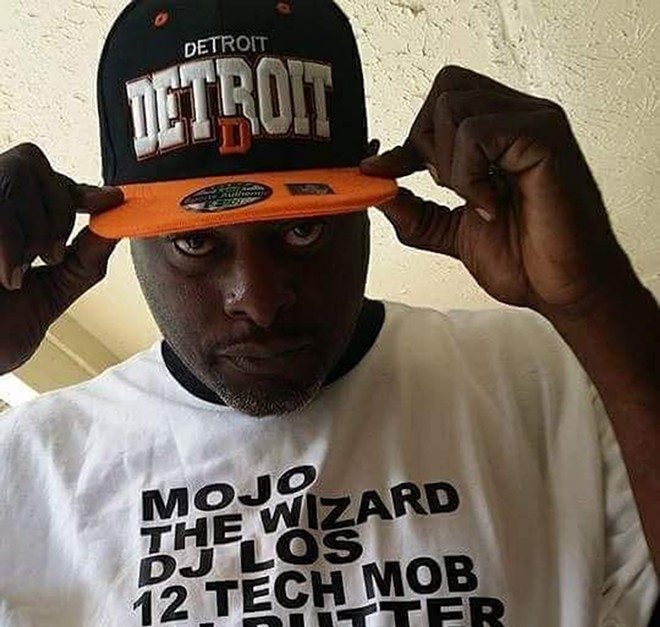 The Detroit hip-hop community is mourning the loss of Kevin “The Last Soulman” Jones of the underground rap group A.W.O.L.

The cause of his passing is not known, but the group released a statement March 15, on its Facebook page that stated, “This will be the last post and final chapter of Detroit's AWOL. Rest In Peace Kevin The Last Soulman Jones. You will be missed, bro.”

The pioneering group was a part of Detroit's first hip-hop wave in the '80s that also included James "The Blackman" Harris, Kaos & Mystro, Detroit’s Most Wanted, Awesome Dre, Nikki D, and others.

“He was an iconic, classic hip-hop man, a true lyricist,” says fellow emcee Kalimah Johnson (aka Nikki D). “Kevin Jones was the emcee’s emcee in Detroit. We did plenty of shows together, but my fondest memory was our weekend cyphers at Hart Plaza during the summer. He will be sorely missed. His passing had me thinking today about what Detroit hip-hop did for us from the late '80s and early '90s. He was Detroit in his blood and bones.”

The 1990 single “You Don’t Want None of This” is one of the group's most notable hits, and became an instant underground classic. The group also received a “Detroit Pioneer Award” at the 2005 Detroit Hip-Hop awards show.

You can listen to "You Don't Want None of This" below.