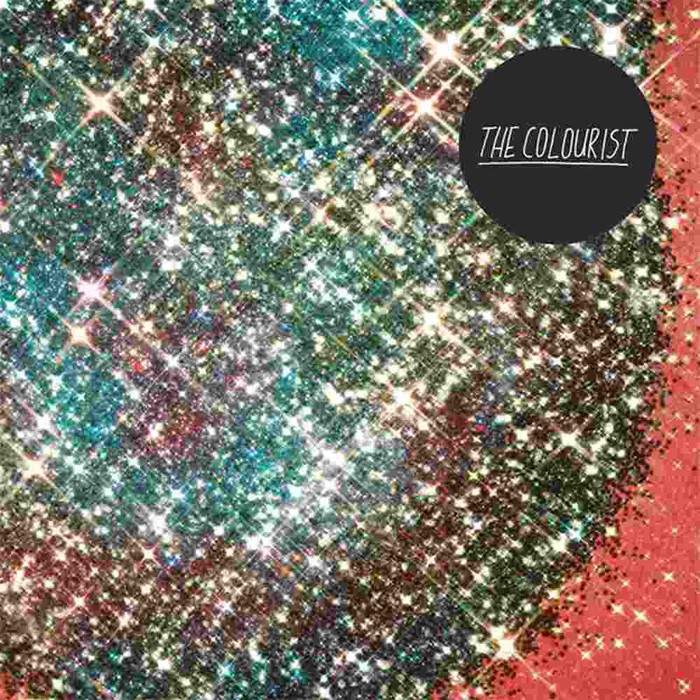 The Colourist is based in Orange County, so one has to wonder why they decided to insert that British “u” into the name. No matter — this self-titled debut is a tremendous example of the alternative pop that is oh-so-hip right now. We wanted to hate this, and yet we couldn’t. The melodies stick with you like burrs on denim, and, while the male-female vocals sound very Californian, they are extremely likable here. The sound is lush and full, epic even. But the real strength here is the just-won’t-quit quality in the songs. Eventually, it starts to feel like you’re trying to hate a puppy, and nobody hates puppies.