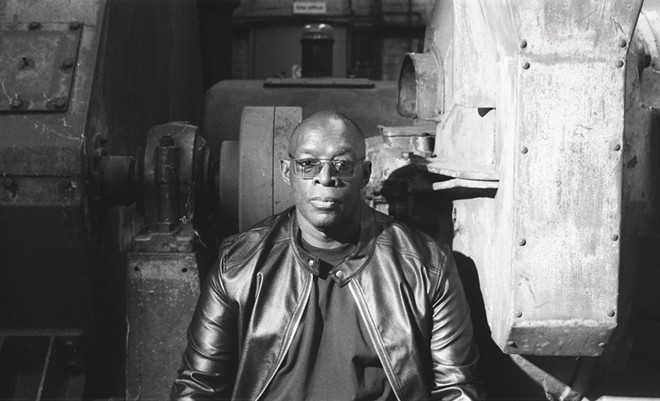 Courtesy photo
Kevin Saunderson will perform a DJ set at the Morrie Royal Oak on Friday as part of the Maxim Halloween Takeover.

On Saturday, L.A.-based duo Party Shirt will hold it down in Royal Oak while Canadian DJ Murda Beatz will perform in Birmingham. Both parties also feature a costume contest with a $1,000 prize each night at both locations.

(Plus, since it’s Maxim, there will be models; if you think you have what it takes to work the red carpet, the party is seeking fresh faces. You can apply to be one at vipnightlife.com/casting.)