This singer-songwriter crafted a classic before disappearing in the desert 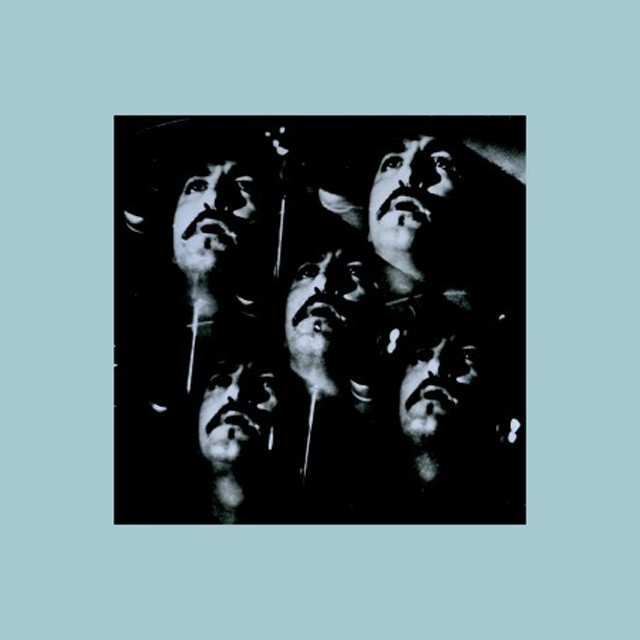 Jim Sullivan's story has an ending Jim Morrison would've wished for. After two albums and little success in the early '70s L.A. music scene, Sullivan took his wistful songwriting chops and ear for killer melody and headed for Nashville. He got as far as Santa Rosa, N.M., and vanished. Police cover-up? Gang related? (His VW Bug was found near the property of a family with Mafia ties.) Or did he just "wander out into the desert and never look back," as he'd hinted he might to a friend during one stoned late-night rap session? Whatever happened, he left behind a wife, two kids, and this fabulous record, now finally reissued by Light in the Attic (the fine folks who resurrected Rodriguez's career by reissuing his two albums.)

This record starts out great and gets better. Though by all accounts it doesn't sound much like Sullivan's live show (usually a solo folksier affair with an acoustic), this record features swelling strings and the Wrecking Crew's backbeat-kicking drums, loping bass and guitar, and, first and foremost, Sullivan's stunning songs. Had he made it to Nashville, this would've been the classic first record by a well-known first-rate songwriter.