The third post-reunion album for the notable ’90s 'indie' rockers 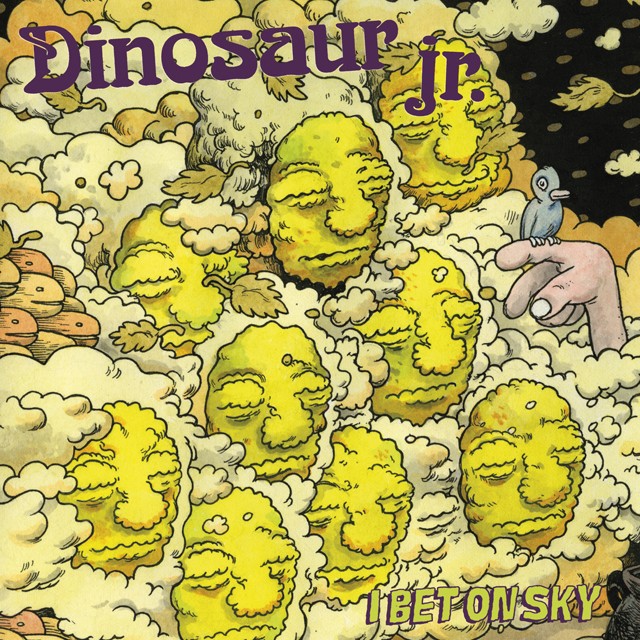 Dinosaur Jr., the would-be arena rockers who fit better under freeway service drives making soundtracks for skateboarders' rail-grinds, has steadily re-stomped its sludgy noise-pop back into post-millennial life these past few years, Sky being the third post-reunion album for the notable '90s seminal "indie" rockers. Maybe they're maturing. Every other track is tastefully warmed by softer elements: breezy acoustic guitar, chiming piano, shimmering organs, blending elements of jangly folk and fuzzy psychedelic pop. "Almost Fare" balances the group's past and present; it's jagged and cathartic, with guitar-gutting ruminations, yet sweetened by the hazier hums of an organ. The wah-wah-heavy rollick of "I Know It Oh So Well" almost sounds like self-parody, but it, like the rest of Sky, winds up showing the band's breadth and balance — if you can hear what's going on under the sandstorm of feedback, that is.