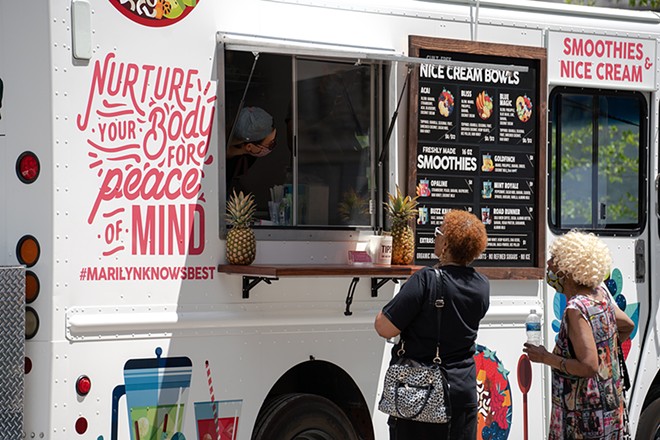 Typically, food trucks are found in certain areas of the city, like downtown, near Campus Martius park, or at special events with a license.

"There's other neighborhoods where it is literally just a gas station or a liquor store," Castañeda-Lopez told Fox 2 Detroit. "The food products they have there, are so incredibly limited. And can you imagine coming home from work, wanting to pick up a quick bite, there’s literally nothing."


The amended ordinance allows food trucks to be in all areas of the city, as long as they're at least 200 feet away from existing restaurants and 300 feet from entertainment and sports arena areas.

The amended ordinance also has an 11 p.m. closing time for food trucks, lowered from 3 a.m.