For nearly half a century, mandolinist/composer/bandleader/producer David Grisman has been a guiding force in the evolving world of acoustic music. His musical range is wide and deep, embracing many styles, genres and traditions. An acoustic pioneer and innovator, David forged a unique personal artistic path, skillfully combining elements of the great American music/art forms of jazz and bluegrass with many international flavors and sensibilities to create his own distinctive idiom of "Dawg" music (the nickname given him by Jerry Garcia).

Tommy Emmanuel is one of Australia’s most respected musicians. The legendary guitarist has a professional career that spans five decades and continues to intersect with some of the finest musicians throughout the world. One of only five musicians handpicked by his mentor, Chet Atkins, as a Certified Guitar Player (C.G.P), he’s piled up numerous accolades, including two Grammy nominations, two ARIA Awards from the Australian Recording Industry Association (the Aussie equivalent of the Recording Academy). A noted fingerstyle guitarist, Emmanuel frequently threads three different parts simultaneously into his material, operating as a one-man band who handles the melody, the supporting chords and the bass all at once.

Throughout the night, they will perform together and solo, with your favorite tunes and some new sounds. Get ready for a night to reminisce about for years to come. Tickets for this show only at Ticketmaster.com 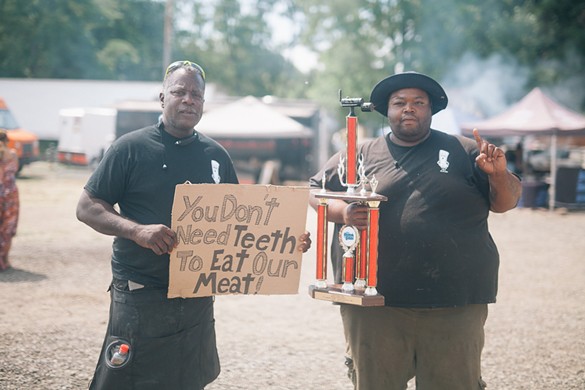