The Prohibition Era saw the halt of spirits for personal enjoyment, but saw an increase in bootlegged liquor.

The Purple Gang was a notorious gang in early-1900s Detroit hailing from the East side. The gang started with petty theft and hijacking liquor and evolved into one of the largest organized crime families of the time.

Infamous mobster Al Capone used the gang to supply liquor in the area instead of fighting The Purple Gang for their Detroit territory.

Now, a piece of The Purple Gang is up for sale.

1920 Lincolnshire Dr. might look like a regular 1920s tudor-style house in Detroit's Palmer Woods neighborhood, but it once belonged to Jospeh Burnstein, one of the founding brothers of the legendary Detroit gang.

The six-bedroom, four-bathroom home sits on half an acre and includes a cedar closet and partially finished basement.

This home is listed by Cheryl Davis with Robinson Realty & Management Group Inc. 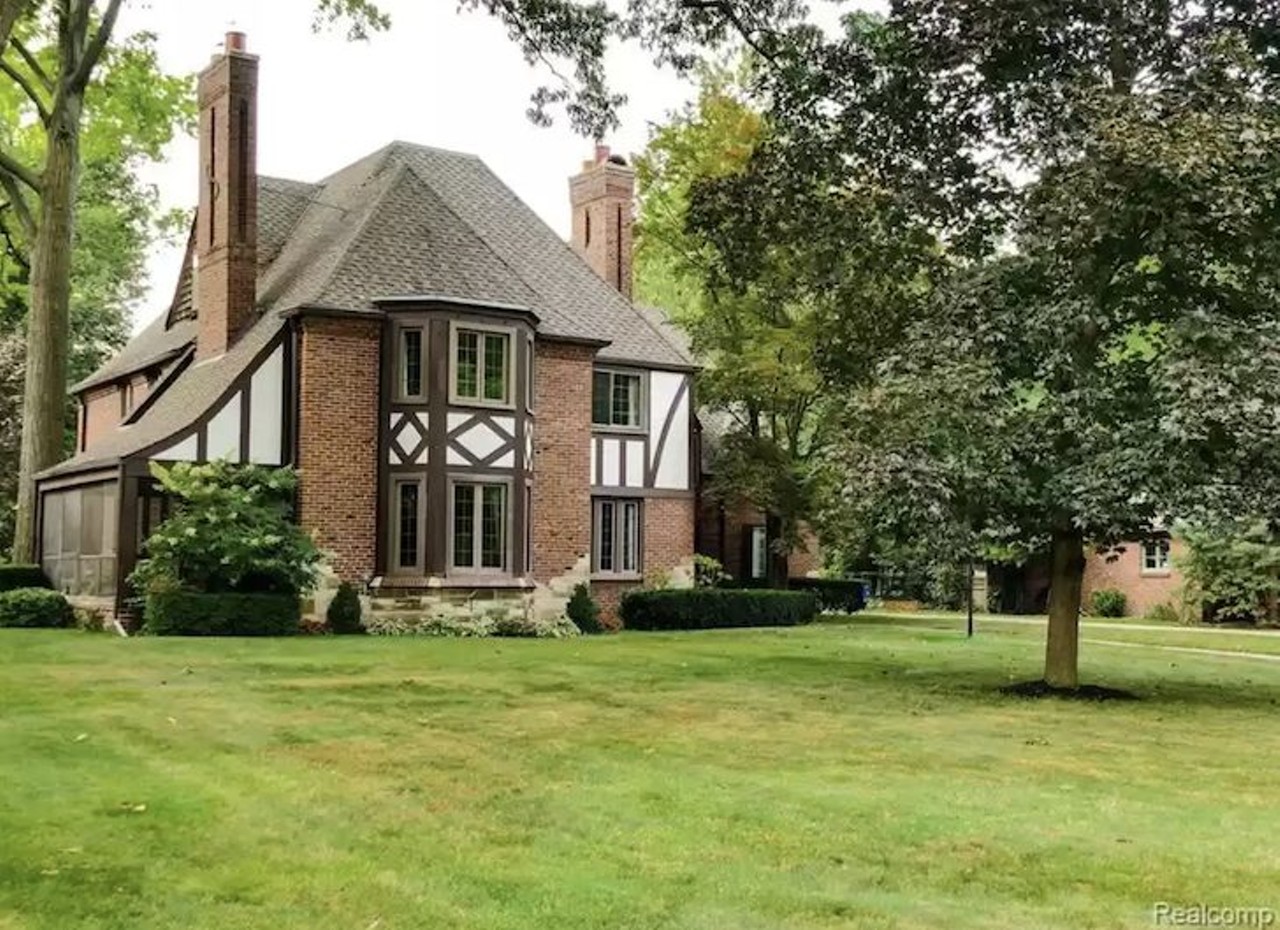 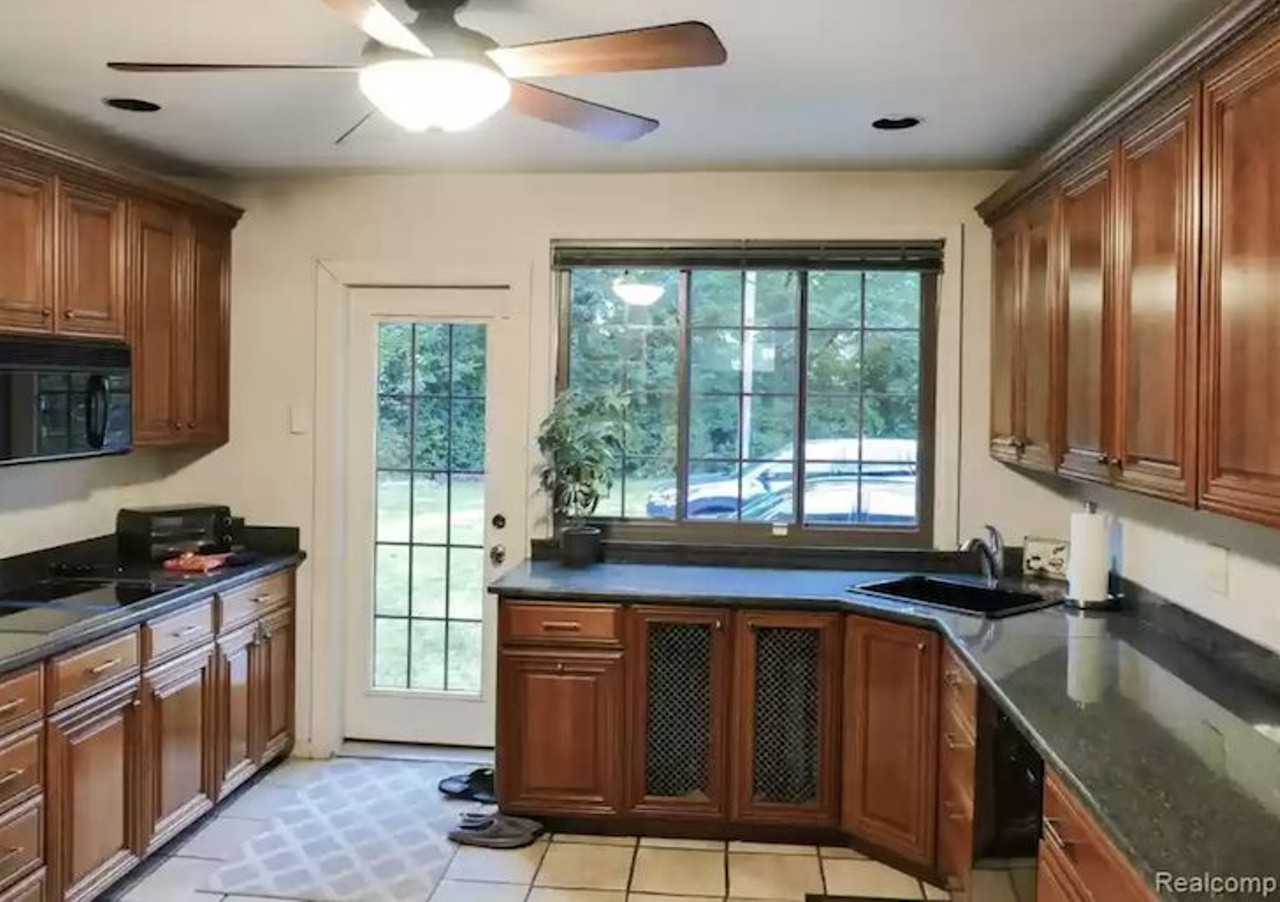 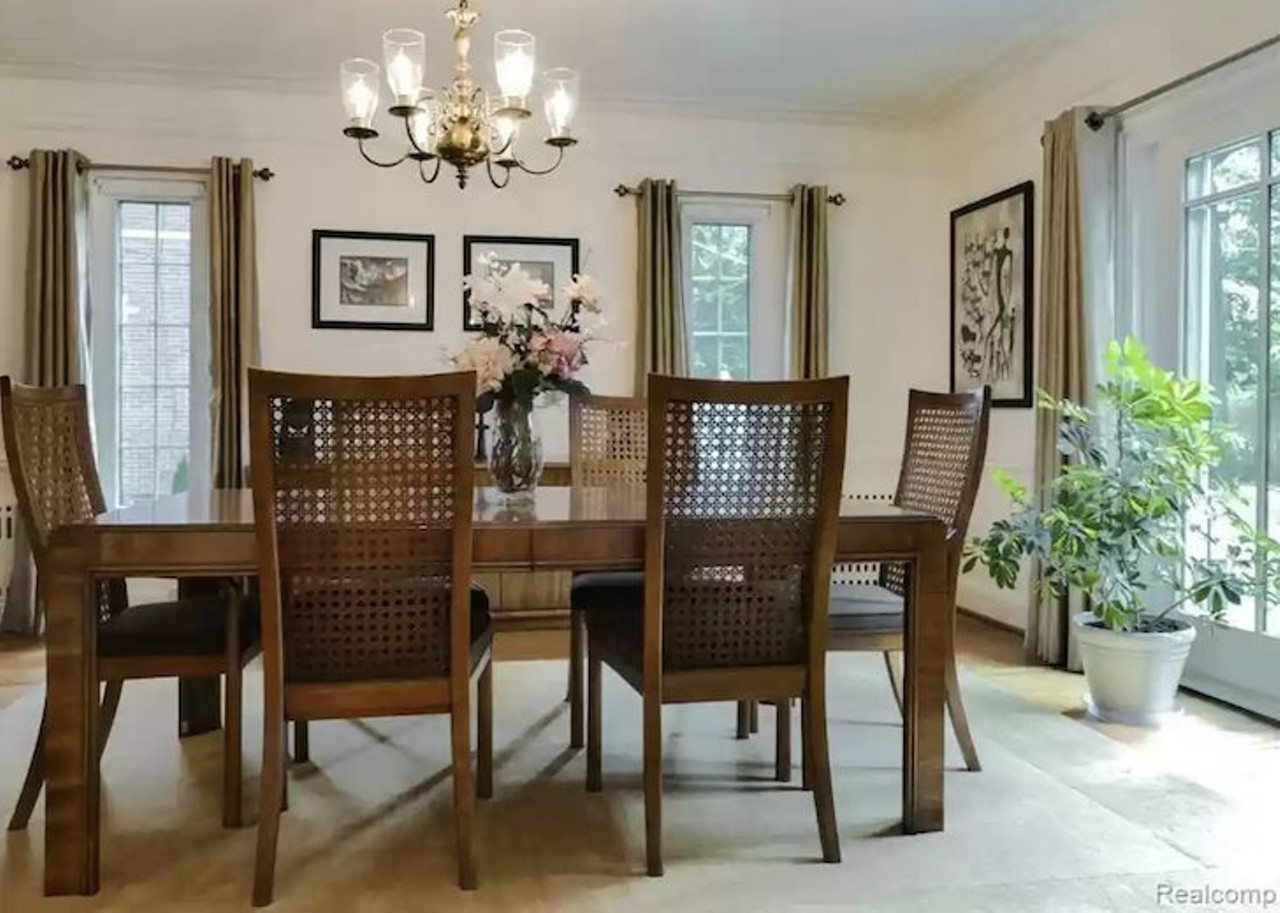 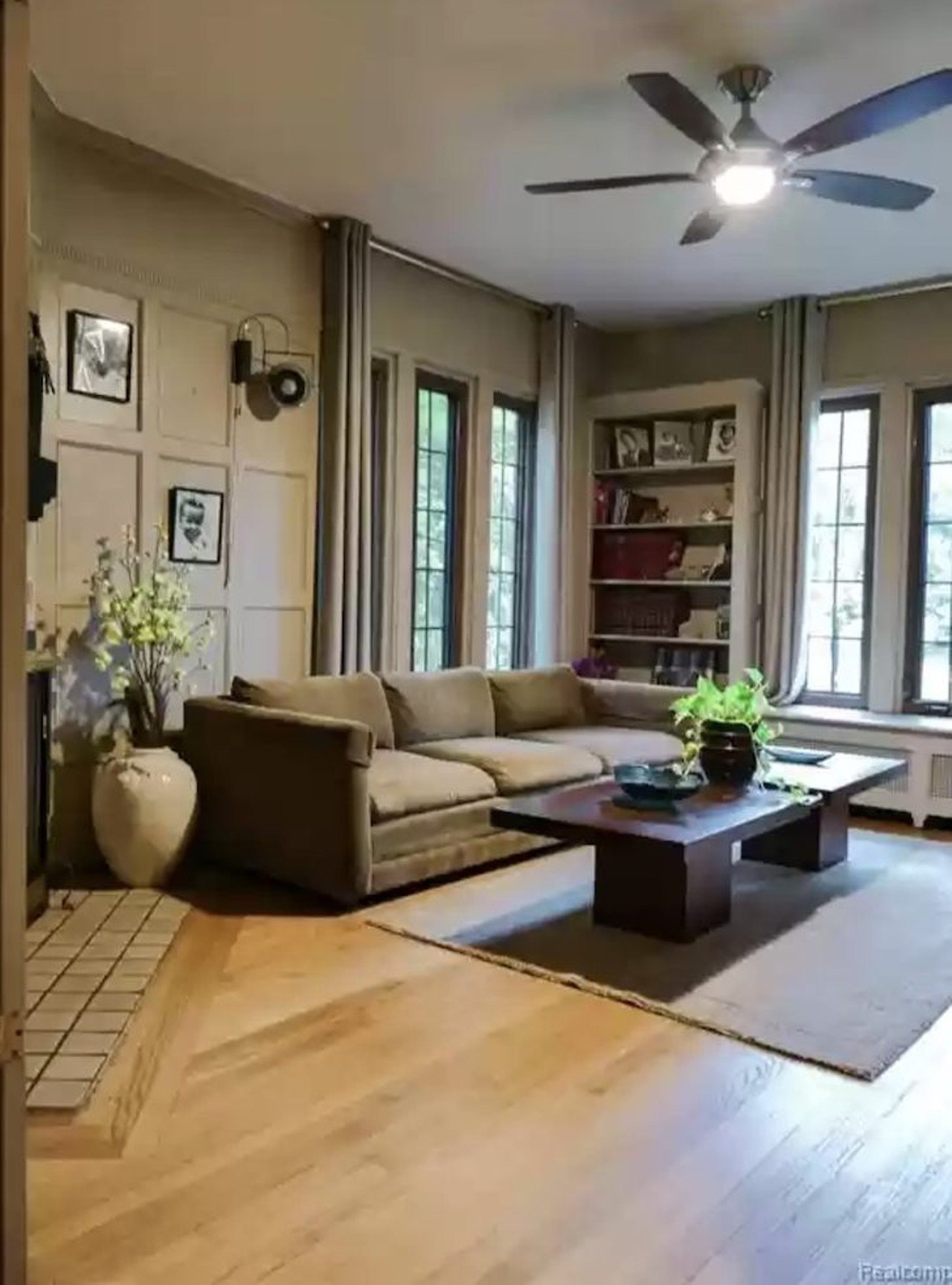