Emojis: They’re those little bits of digital cuneiform that people use on phones as shorthand. They can help convey subtle emotions or be used to convey larger ideas with 8-bit elegance. Emojis have become more than that happy face your pal sends you in a chat, having spawned such popular Twitter memes as #emojiarthistory, and even an all-emoji version of Moby Dick.

The international appeal of these little guys is huge. But while emojis might facilitate global mobile culture so that people speaking different languages can communicate using a string of glyphs, the limited selection of emojis does leave the local yokel wanting.

So we wondered what would a selection of Detroit-centric emojis look like? How would we boil down big Detroit ideas into cute little pictographs? We put our heads together, and with a little design magic from Lee DeVito and Anna Aichinger, we came up with dream set of Motor City emojis. Here they are, along with descriptions and what they might mean. 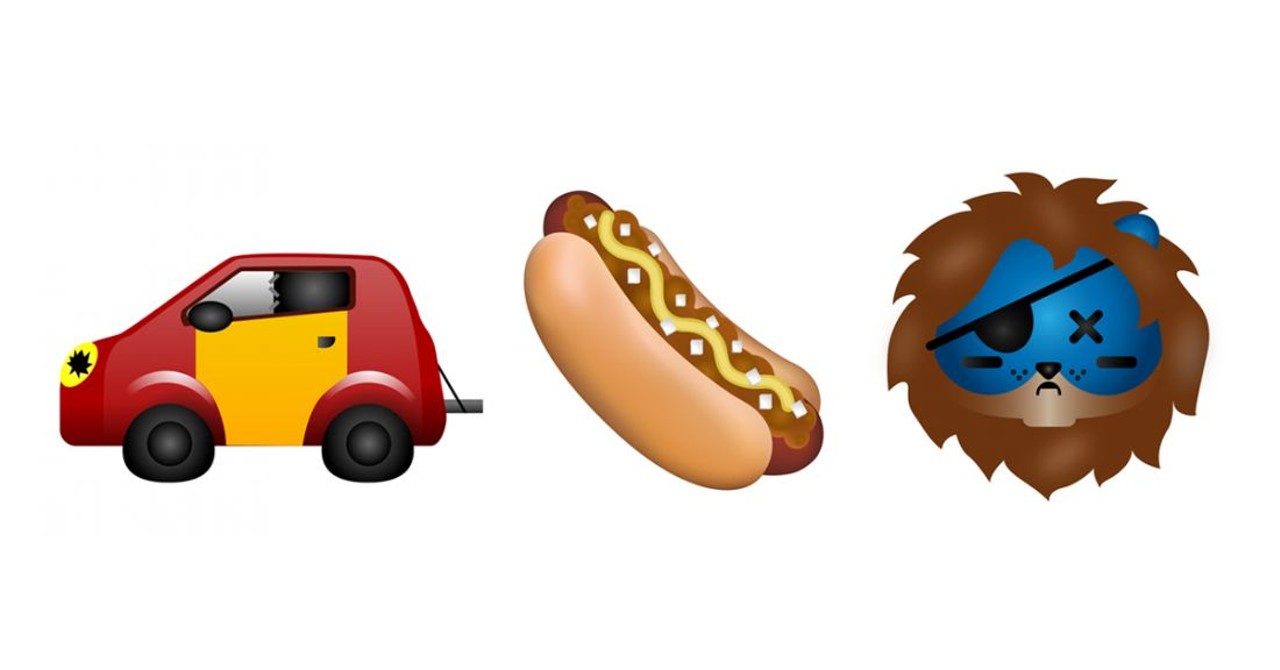 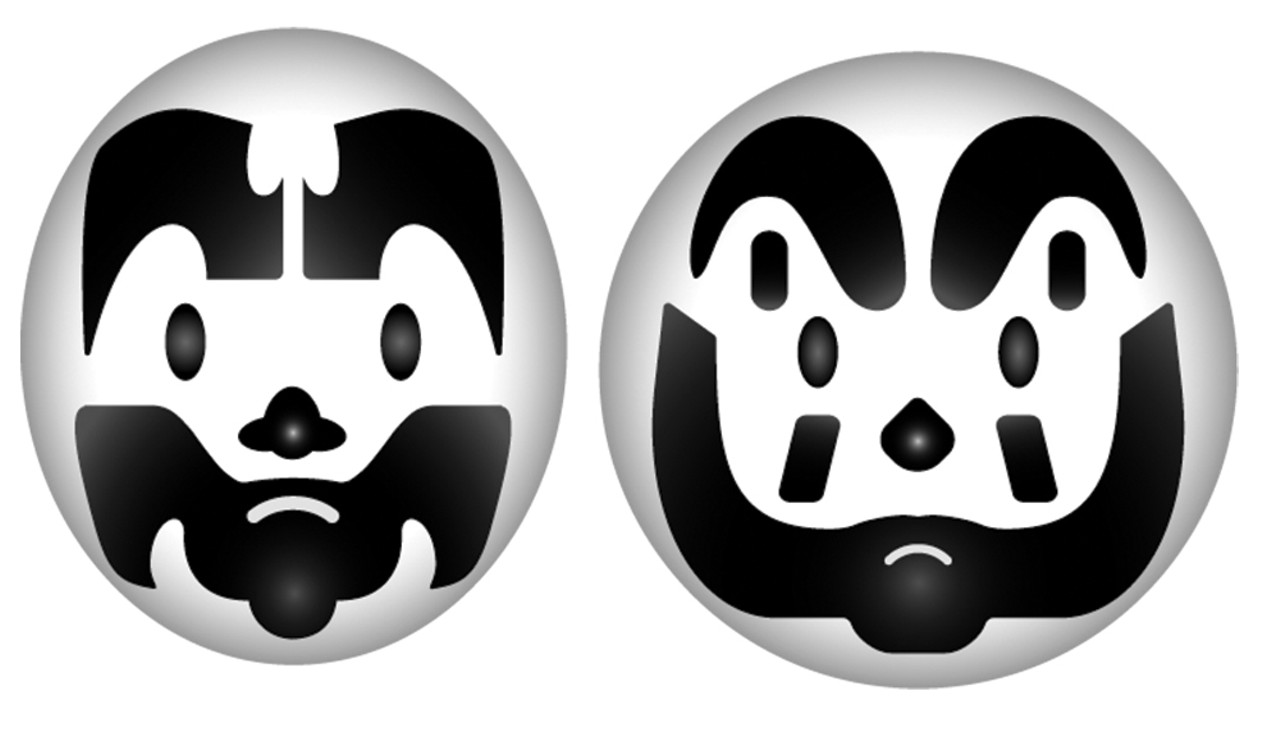 What it is: Apple famously added more ethnicities and cultures to its Emoji keyboard earlier this year, but one culture went noticeably absent: The Juggalos, the clown makeup-wearing fans of the Insane Clown Posse. This corrects that oversight. When to use it: Use if talking about a Juggalo or Juggalette. Can also be used as shorthand for MMFWCL — which itself is already shorthand for the popular Juggalo expression, “Much Motherfucking Wicked Clown Love. 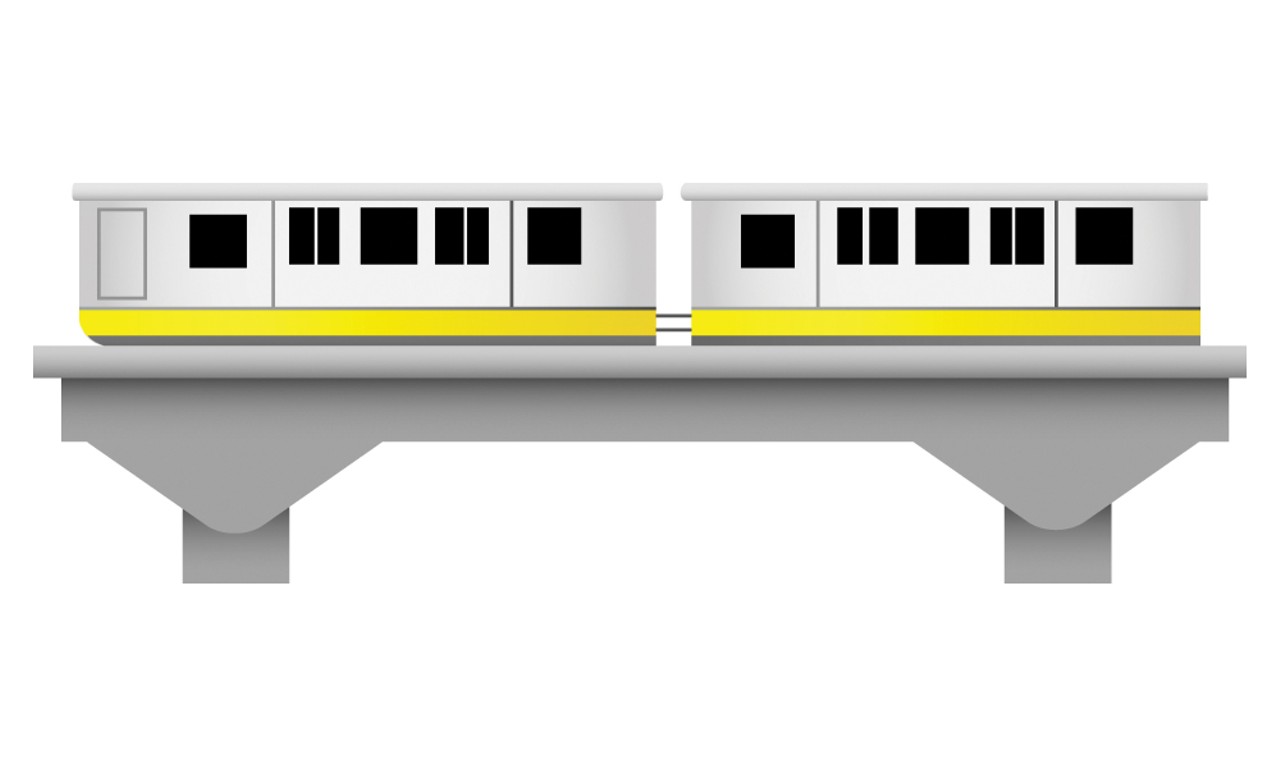 What it is: Chasing its own tail since 1987, Detroit’s 2.9-mile circular monorail stands as the sole symbol of our region’s misguided public transit policy — that is, until construction on Woodward’s M-1 Rail finishes. When to use it: Can be used to refer to catching a ride on the mostly useless public transportation system, or anything else that’s going in circles. Can also be another way of saying “LOL.” 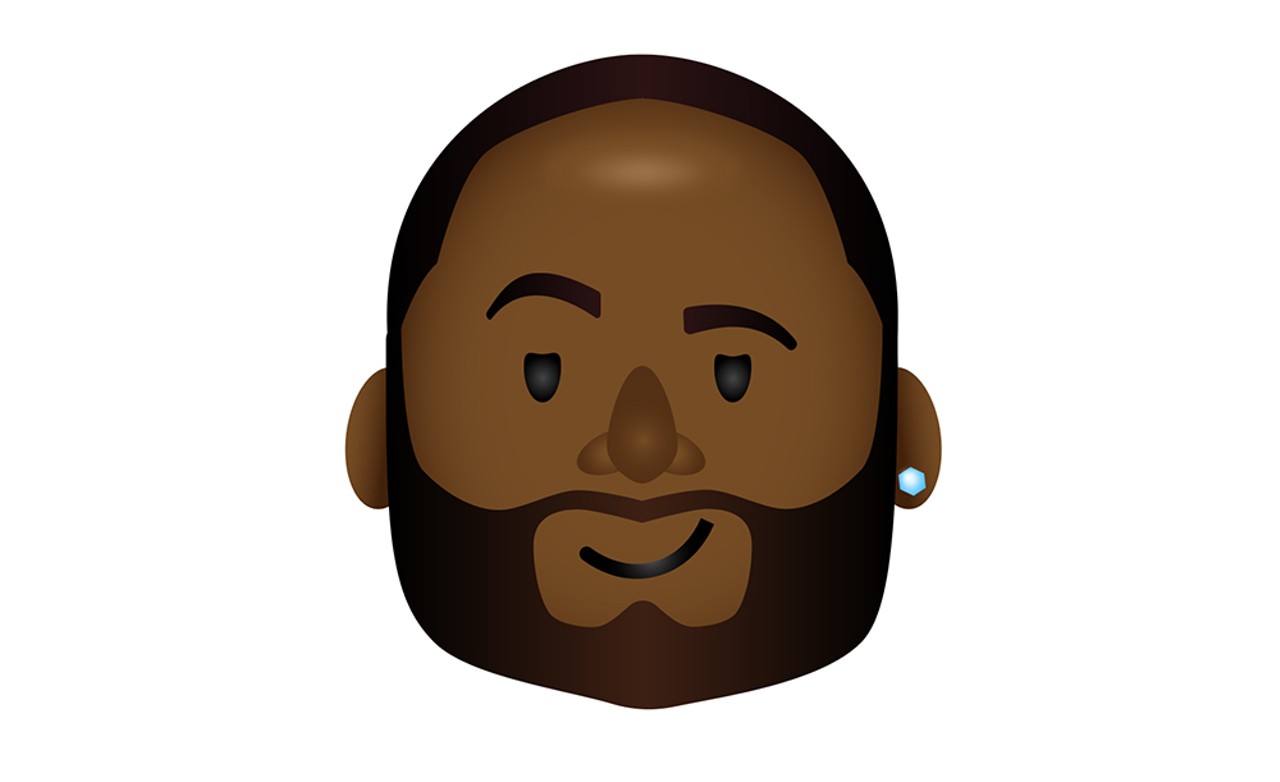 What it is: The former mayor of Detroit’s legacy was cemented by a rumored party alleged to be held at Manoogian Mansion, as well as the graphic extramarital sext messages he exchanged with Chief of Staff Christine Beatty. The ensuing cover-up for that tryst led to two felony counts of obstruction of justice and his resignation. When to use it: Shorthand for when you’re feeling randy, or to let the squad know there’s a crazy party going on. 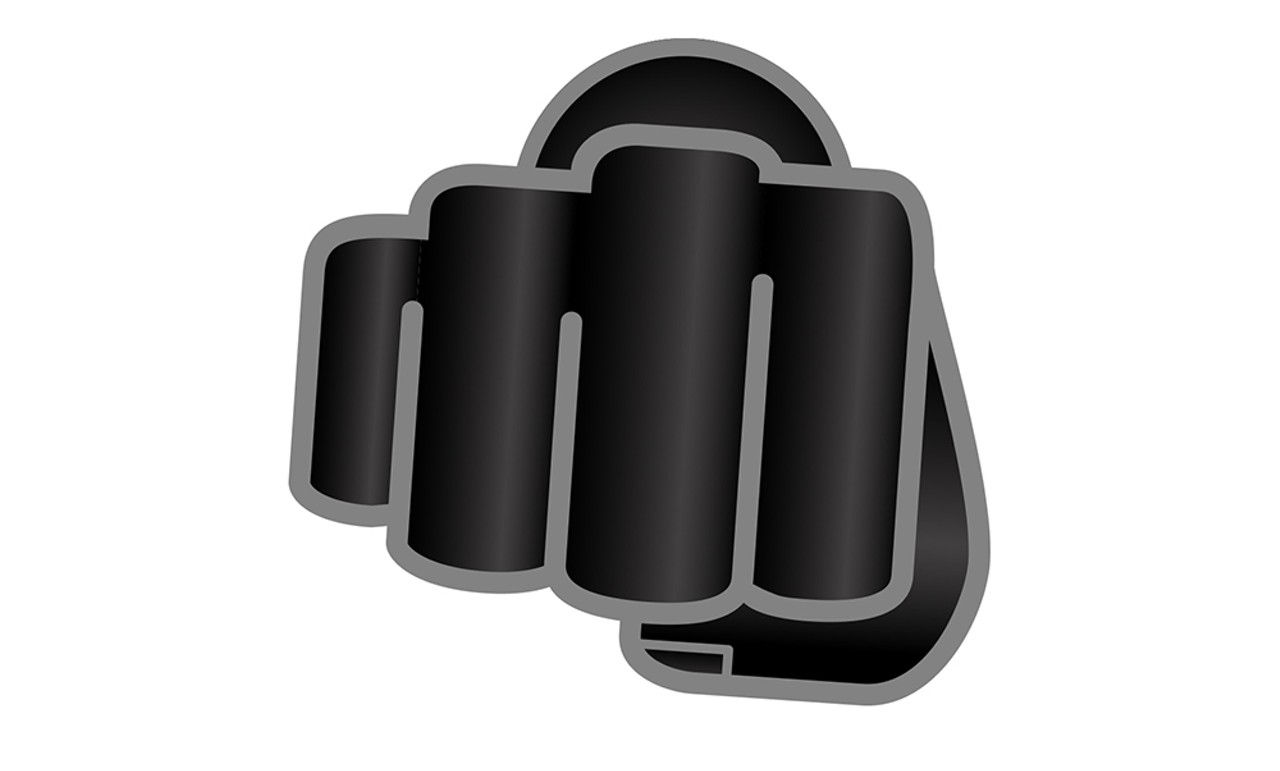 What it is: Downtown’s “Monument to Joe Louis,” known colloquially as “The Fist,” serves both as a memorial to the accomplished boxer and also a symbol of his efforts to break through racial barriers. When to use it: Black power!

What it is: Thanks to our highly dysfunctional elected leaders, Michigan’s roads remain an embarrassment and a danger to society. Nowhere is that more visible than in the massive potholes that destroy tires, such as the 2-foot-by-3-foot pothole on I-75 that gave more than 25 vehicles flat tires one day in August. When to use it: Warn your friends about particularly cavernous potholes and advise them to seek an alternate route.

What it is: The distinctly Detroit delicacy — a simple hot dog topped with chili, mustard, and onions — is great for soaking up booze at 2 a.m.. When to use it: Shorthand for “I’m hungry!” Can also be used as a not-so-subtle suggestion to leave the bar and sober up, because let’s face it, that’s probably going to happen at a Coney Island.

What it is: Detroit’s long embattled football team might be cursed, but fans keep roaring for more, hoping for the team to finally become king of the league. When to use it: When licking your wounds every Sunday.

What it is: Detroit is one of the electronic music scene’s points of origin, and the city’s legacy lives on in large festivals, such as Movement, and clubs that pack in the throngs. When to use it: It’s party time!

What it is: The legend of the “Red Dwarf” goes back to our city’s founding, when Antoine de la Mothe Cadillac was said to have attacked the mythical creature — resulting in a curse that has haunted Detroit ever since, heralding disasters just before they happen. When to use it: Is something bad about to happen? Are you about to divulge some bad news? The Nain Rouge emoji lets them know something unwelcome is in the offing. 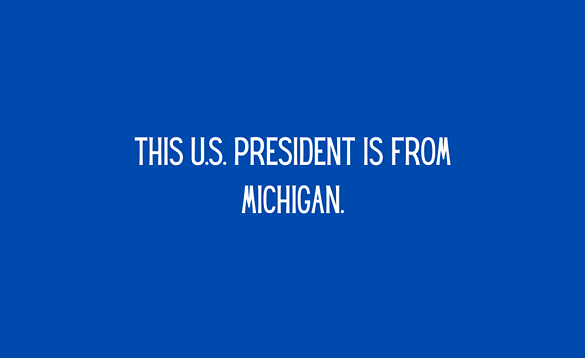