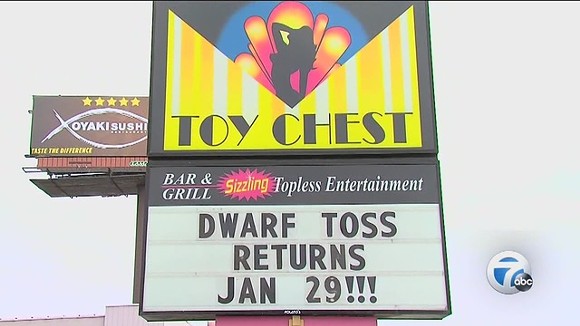 That's the first thing that comes to mind when we think about the fact that people might actually attend something called a "Dwarf Toss" at a strip club. Don't get us wrong, strip clubs are great. Tossing people against a wall because you get off on ridicule, on the other hand, is not.

You wanna throw something against a wall? Here's a few things that are totally great for that: 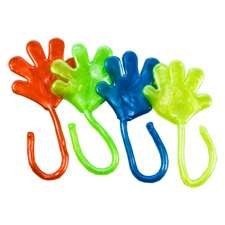 1.) Those slimy hand things they sell in quarter machines. You can get twelve of those things for $5.75 on Amazon, which is way less that you'll probably spend at a strip club. 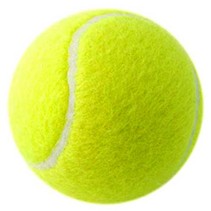 2.) A tennis ball. It's actually really therapeutic and it makes that cool noise that tennis balls make. You know the noise. 3.) Potato salad. Now we're not recommending you do this unless you're fine with the clean-up, but it's got the perfect consistency to stick for a minute and then slide down. If you have friends, have a potato salad race. 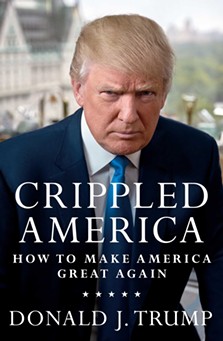 4.) Bad books. When you find a book you hate, throw it against a wall. We do it all the time in our office and can vouch for its amusement and satisfaction. 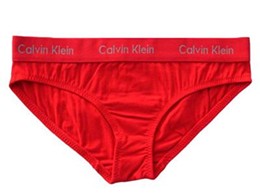 5.) Underwear. It runs a relatively low risk of damaging anything and hey, why not?

And if you're someone that thinks the Dwarf Toss event sounds like a great night out, we'd ask that you immediately throw yourself against a wall, you piece of shit.