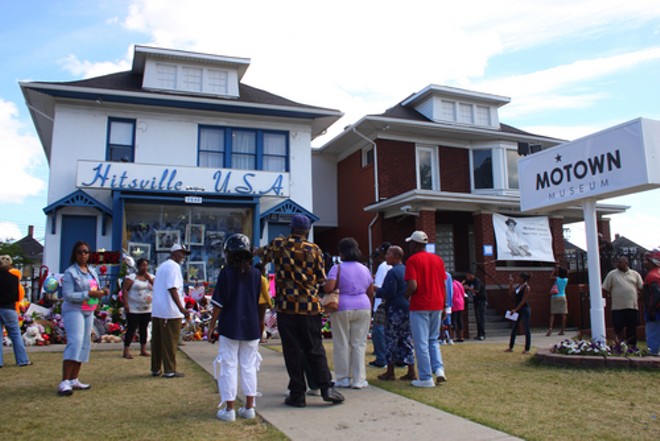 During her career, Edwards, served as manager of the Motortown Revue in the early 1960s and later as Motown's vice president and chief executive officer. She founded the museum in 1985 and died in 2011, and would have celebrated her 98th birthday on Wednesday.