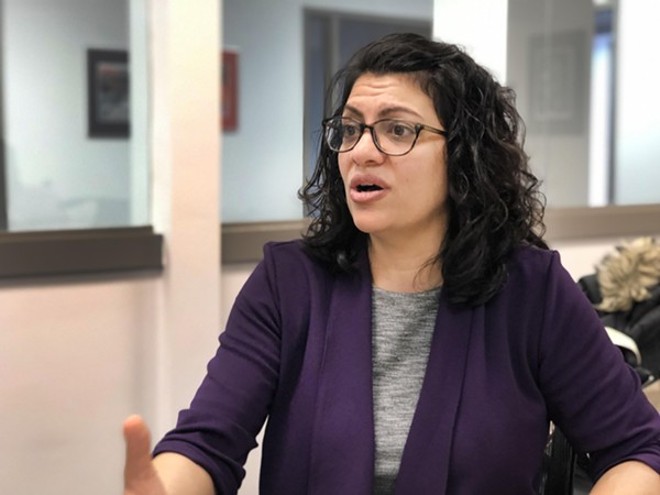 It’s 2019 and immigration concentration camps along the U.S. border not only exist but are over capacity thanks to Racist in Chief President Donald Trump. While our southern border remains a battleground for immigrants seeking refuge, Michigan was named the state with the second-highest number of ICE arrests in the nation, which means being an ally is more important than ever. Immigration 101 for Allies, hosted by 1 Michigan Youth, invites tenacious Detroit congresswoman Rashida Tlaib — one of four female American representatives of color Trump instructed to “go back” to where they came from in a widely condemned series of tweets — to lead training on police and immigration, and what we can do to protect our brothers and sisters against hatred and unlawful deportation.