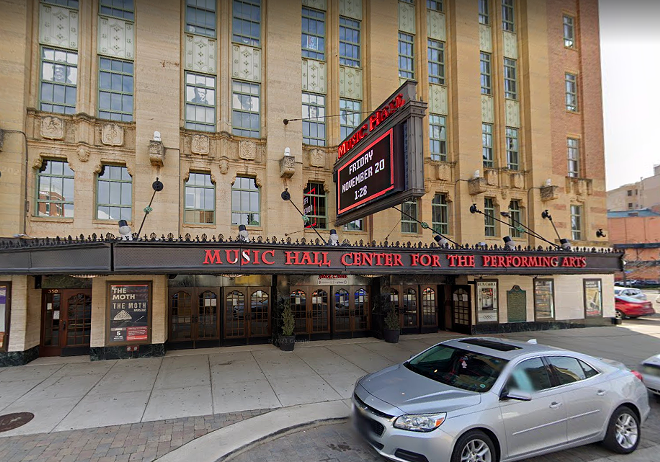 Detroit’s Black Bottom was a bustling predominantly Black neighborhood in the 1940s until it was razed to make way for the I-375 highway and Lafayette Park housing development.

A new musical explores the storied history of this neighborhood filled with music, culture, and Black-owned businesses and its dismantling to make way for white residents. Hastings Street will make its debut on July 21 and run until July 31 at the Music Hall Center for the Performing Arts.

It’s being presented by Plowshares Theatre Company, which is Michigan’s only African American professional theater company. This is the group’s first production since shutting down in 2019 during the COVID-19 pandemic.

Set in 1949, Hastings Street introduces audiences to the Carson family, who moved to Detroit from the South to build a new life just as congress passed the Housing Act. Black Bottom is one of the neighborhoods targeted for “urban renewal,” which will ultimately leave its Black residents displaced and disenfranchised.

Hastings Street tells a familiar story of Black Detroiters fighting for their livelihood and community as they’re pushed out in the name of “revitalization,” all accompanied by a jazzy soundtrack. (Nope, that doesn’t sound like present-day “New Detroit” at all.)

The actual Hastings Street in Detroit ran through Black Bottom and the adjacent Paradise Valley, another dismantled neighborhood known for its historic music scene and abundance of Black-owned businesses. In present-day Detroit, plans are underway to remove I-375 and replace it with an "urban boulevard" in an attempt to address the unjust legacy.

The “Broadway Comes Home to Detroit” reception is being hosted at the Charles H. Wright Museum of African American History on July 24 at 3 p.m. and will be followed by a presentation of Detroit’s Black theater history

Hastings Street runs from July 21 to July 31 at the Music Hall Center for the Performing Arts at 350 Madison Ave; musichall.org. Tickets start at $29 and are available online.