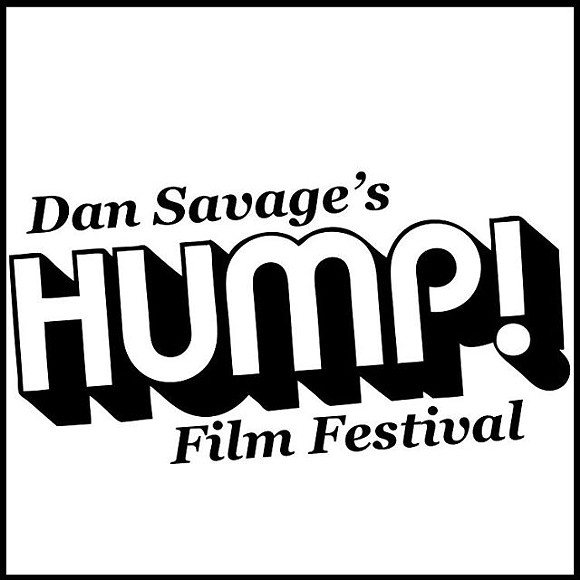 There are 22 short films that will be shown during the festival this year, and the titles of these films are intriguing and hilarious all at the same time. Some examples: Lube Dispenser, Unicorn in the Castle, Two Boys and Some Rope, and our personal favorite, the simply titled DICK.

Check out the trailer for the festival below.