Season two of drama ‘BMF’ is still coming in January, but ‘The BMF Documentary’ premiers Sunday 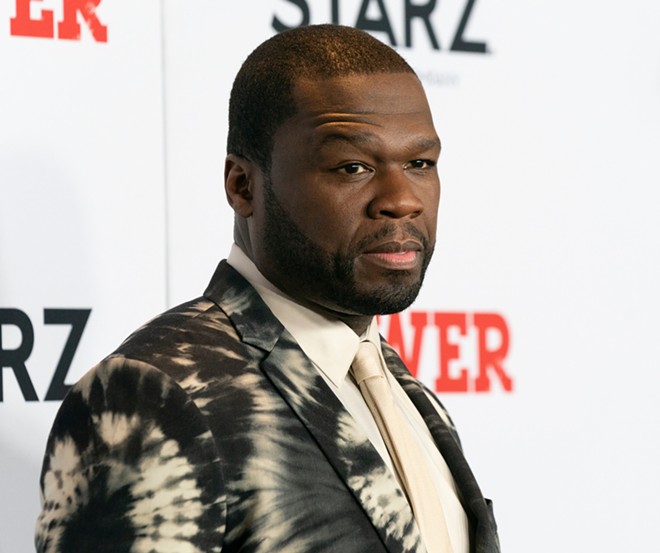 The BMF Documentary: Blowing Money Fast is an eight-part series chronicling the group’s rise and eventual fall that will premiere on STARZ on Sunday, Oct. 23.

And before you get confused, this is not the same as 50’s scripted BMF series, which is still slated to return for a second season in January.

This is a separate project featuring interviews with hip-hop artists and associates who were close to the Black Mafia Family, including BMF members themselves, T.I, 2 Chainz, 50 Cent, and White Boy Rick.

BMF, aka the “Black Mafia Family,” was a Detroit-born drug organization started by Big Meech and his brother Terry “Southwest T” Flenory in the mid-1980s. The brothers’ cocaine empire spread from Detroit to Atlanta until the whole thing came crashing down in the early 2000s.

In the series trailer, T.I. and 50 both mention how BMF’s lifestyle became intertwined with the hip-hop music industry.

The BMF Documentary: Blowing Money Fast premiers at 10 p.m. on Sunday, Oct. 23 on STARZ. You can check out a trailer for the series below.