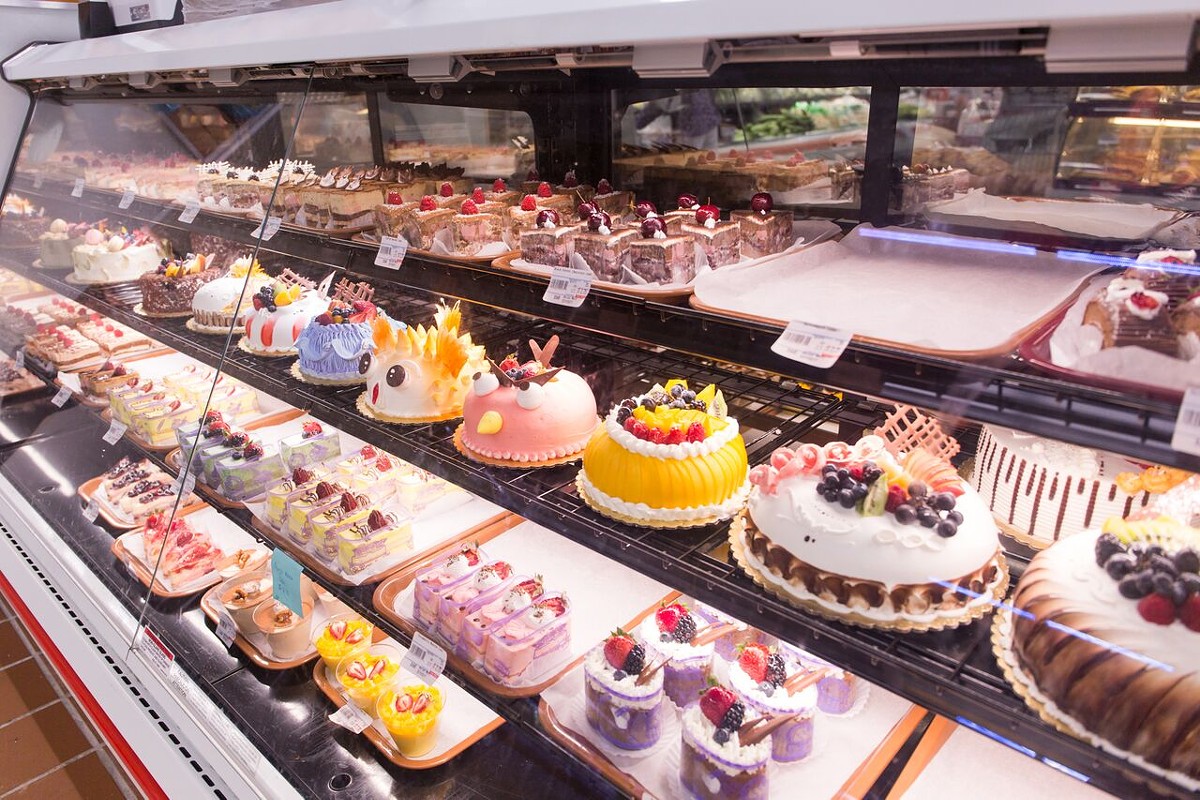 Cindy Wang was frustrated when she moved to metro Detroit. She met her husband — Ricky Dong, a Michigan resident of some 20 years — while she was living in New York. But once she moved to Michigan after they got married, she noticed there was nothing here with even a fraction of the offerings of NYC's vibrant Chinatown district.

"We were familiar with what a big a market is," she says. "So me and my husband were thinking, 'Why can we not find a nice store?'"

Last month, the couple officially opened the doors to 168 Asian Mart, following months of prepping the space. Their hard work seems to be paying off, as the store was bustling with activity on a recent weekday visit (of course, "168" is a lucky number in Chinese).

Wang notes that in recent years, Madison Heights has served as the hub for many of metro Detroit's growing Asian communities, which includes Korean, Chinese, Japanese, Thai, Laos, and Vietnamese ethnic groups. And while the area is noted for its ethnic shops and eateries, none is perhaps as prominent as 168 Asian Mart. The 38,000-square-foot space occupies a former Mervyn's in the Madison Heights Target shopping plaza, leading the store to be described as an "Asian Meijer."

When prepping the space, Wang says they deliberately tried to give the store more of an American presentation, with a clean, open floor, and a ventilation system for its seafood section. One of 168 Asian Mart's most notable features is a food court, which serves up a buffet of dim sum-style options. Visitors can also pick out raw ingredients to be cooked on the spot for "hot pot" (a spicy stew) or order a bubble tea (a smoothie with gummy balls of tapioca).

Additionally, the store has a large meat section, featuring unique items like roasted duck. Its seafood section has live lobster (Wang says they guarantee the lowest lobster prices in Michigan) along with crabs, tilapia, and unique specimens like the geoduck, a large clam. Wang says customers can buy the animals live, but the store also offers a "buy here, cook here" option for people who don't want to do it themselves.

On Wednesdays and Fridays, the butcher section brings in whole pigs — the only place to offer such a service in Michigan. "Asian people are very picky," Wang says. "They don't want to buy packaged foods, because packaged foods have preservatives. They want to buy fresh."

A produce section features plenty of hard-to-find items, such as lychee, dragonfruit, and durian, while a bakery features steamed buns and colorful cakes. In addition to food, the store also features beauty products, sake, wine, beer, and a toy store. The store also has an extensive wholesale cooking equipment section for restaurants.

"Our idea is one-stop shopping," Wang says. "We're always trying to get everything for our customers' convenience."